“Why do you always forget us? Why do you forsake us so long? Restore us to yourself, LORD, that we may return; renew our days as of old unless you have utterly rejected us and are angry with us beyond measure.” – Lamentations 5:20-22

In poetic symbolism, you find Jeremiah’s love poured out in scripture for the Israelites. While it was prophesized by the poet that the people would suffer God’s wrath if they continued to sin; the sight of God’s people in such despair brought Jeremiah to tears. Because of their sin, they were now foreigners in a land due to the Babylonians raiding and destroying Jerusalem, the land which was given to their ancestors by God.

During the siege, the people that were once adorned with crowns and splendor no longer possessed the basic necessities of life. The scripture says they risked their life for bread and paid other nations for water. The scripture goes on further to say the men were forced to work as laborers and the women were raped. The slaves were found higher in class than the children of Israel. Now that’s humiliation. Jeremiah was so overcome by sorrow that he asked in verse 20, “Have you forgotten us? Why have you forsaken us so long?” I am moved by verse 21 because Jeremiah knows that the sinful people deserve judgment, but he pleads with God to intervene and restore them. I am reminded of 2 Chronicles 7:13 -14 which states,

13 “When I shut up the heavens so that there is no rain, or command locusts to devour the land or send a plague among my people, 14 IF my people, who are called by my name, will humble themselves and pray and seek my face and turn from their wicked ways, THEN I will hear from heaven, and I will forgive their sin and will heal their land.” 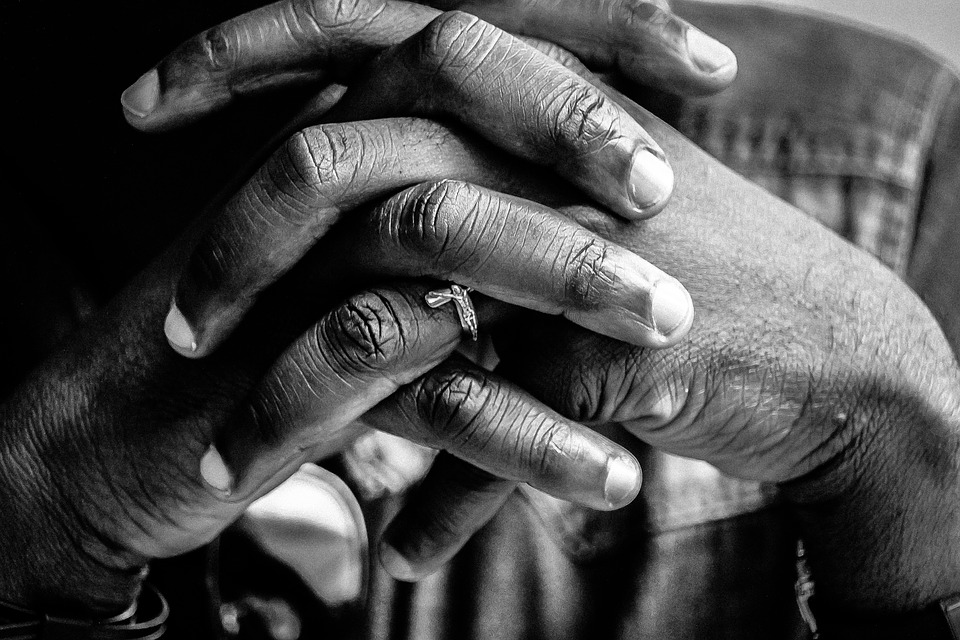 In this chapter, God had spoken to Solomon who had just completed the temple and offered a sacrifice unto God. In the scriptures, we see God’s ruling with IF/THEN conditional statements. These clauses provide reasoning and understanding, simply put for ‘choice making.’ He further explained in 2 Chronicles that the people had a choice because again he had given us the gift of reasoning and proper understanding to make good or bad choices.  Simply put, God said if you follow me there will be blessings, but if there is disobedience judgment will follow.

17 “As for you, IF you walk before me faithfully as David your father did, and do all I command, and observe my decrees and laws, 18 THEN I will establish your royal throne, as I covenanted with David your father when I said, ‘You shall never fail to have a successor to rule over Israel.’

19 “But IF you turn away and forsake the decrees and commands I have given you and go off to serve other gods and worship them, 20 THEN I will uproot Israel from my land, which I have given them, and will reject this temple I have consecrated for my Name. I will make it a byword and an object of ridicule among all peoples. 21 This temple will become a heap of rubble. All who pass by will be appalled and say, ‘Why has the Lord done such a thing to this land and to this temple?’ 22 People will answer, ‘Because they have forsaken the Lord, the God of their ancestors, who brought them out of Egypt, and have embraced other gods, worshiping and serving them—that is why he brought all this disaster on them.’”

Countless times in 2 Chronicles we see the IF/THEN conditional statements. Clearly, God had given them a choice of how they should live but they chose to live by their own standards. Did God hate them? Did God delight in chastising his children? The answers to both questions is ‘no’. However, because of their disobedience, sin did have a cost.

The great news is that God does not stay angry at his children. Decades later, God answers Jeremiah’s prayer and the Israelites were able to return to Jerusalem.

Today, you may have made wrong decisions and feel calamity on each side. You may feel that from your wrong choices, God has turned his back on you and he no longer wants a relationship. I have great news for you!  Out of the ruins, God will reestablish you. He will remove and clear out all the debris, repurpose it, and build something greater. 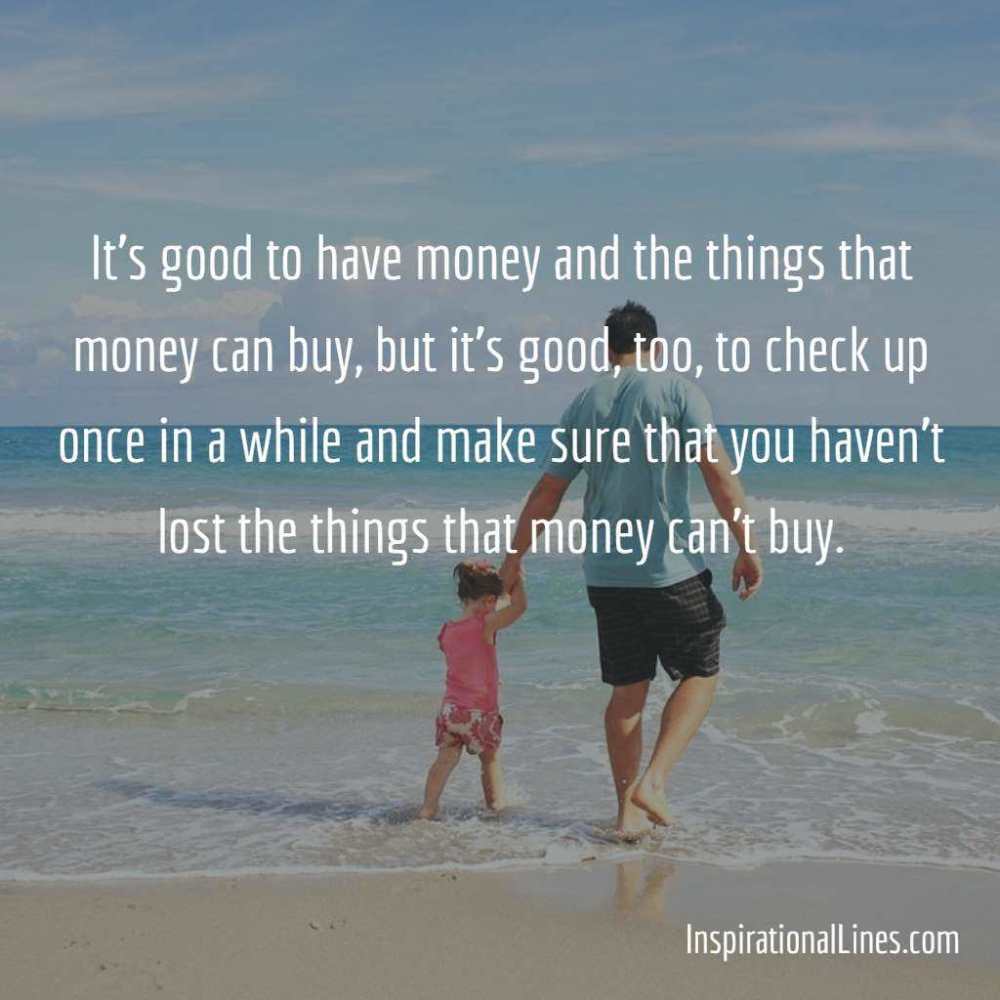