Learn the basic human emotions and how you can utilize them to your own advantage to become successful in any area of life which you choose. Don’t let your emotions control you. The moment you do that, you’ve lost control of yourself.

Do Emotions Control Your Life?

To a certain degree, yes I do think that emotions can control your life and for many people, they are also running their lives. Emotions are pre-determined and they make us human. Some people think that you can merely ignore your emotions or even worse, try eliminate all emotion from their life!

The problem with this belief is that no matter what you try to do, no matter how hard you try to suppress the way you feel, your emotions will always win. They are banging on the door of your mind. The more you try to ignore it, the louder and louder they bang and the harder and harder they pound. This is where some people will inevitably bottle up these emotions until they explode and depending on their personality type, each person will respond in a different way, none of which are particularly pretty to witness. Some time ago, there was a lady who knew her husband was cheating on her, she knew and remained silent for the good of her kids, but also because she was so scared to lose him. The longer and longer this went on, the more and more it became apparent that the cycle of endless cheating would not end. More than a year down the line, she could not take being hurt any longer and just up and left. 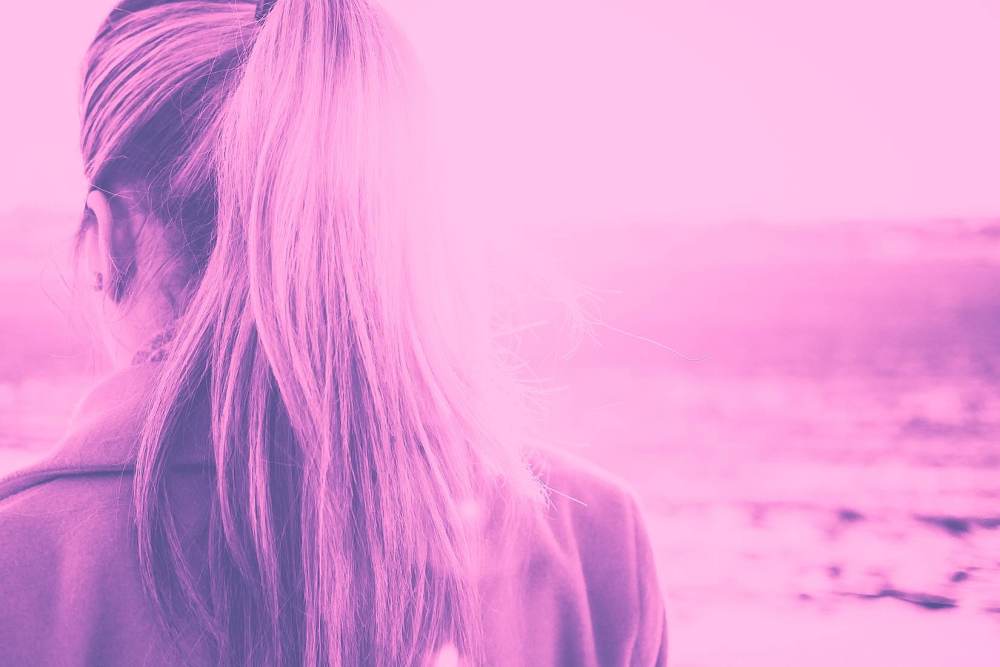 Now why did this happen? Simple, she bottled up all the emotions that she had, which she subsequently decided to ignore. Emotions are not something that should be considered as a weakness or a negative thing, they are there to serve as a warning that one or more of your beliefs and life rules have been violated. This woman never pulled her husband up on the belief that he was cheating. If she had, she may well have found that actually, the husband was not cheating on her at all, he was working another job just to feed their family.

Now there was clearly a big issue with communication, as a matter of fact there was no communication and this was a big part of the problem. However this is not something that I will cover in this article. The point here is that emotions can not only be warning signs, they can be felt by people as a result of someone’s perception of a particular situation, even if the situation is being perceived completely wrong. This lady took her husband’s absence as a violation of her own rules, perceiving it to be that he didn’t care about her or want to be with her, she then created a story in her mind as to why he wasn’t spending time with her and showing her that he still cared, when really he was just incredibly burnt out.

Now, emotions serve as a very useful tool for anyone trying to improve the quality of their own life, their business, and their relationships, so let’s take a brief look at the 10 emotions I believe to be directly responsible for the quality of one’s life.

Fear – this is possibly one of the most useful as it is a clear warning sign for us. Scared, frightened, are words that could be used to describe this emotion

Hurt – this could be when someone violates one of your rules that you live life by, this can also be linked to a feeling of loss, which could be tangible or intangible, depending on the situation that caused this emotion

Anger – being enraged, livid and aggressive; this emotion can be the most externally shown emotion and can take many people by surprise through the actions of the person experiencing it

Frustration – this is an emotion that entrepreneurs and business people often experience and can stop even the most dedicated people in their tracks. This can be altered to serve you in your endeavours as with the other emotions which I will explain shortly.

Disappointment – a feeling of not quite making it, not performing at best or being let down are often used to describe this emotion.

Guilt – This is an emotion that you must act on quickly if you can to stop it from growing root. Sometimes this may not be possible because it has been left too long already, but this can potentially be another devastating emotion if people do not control it.

Inadequacy – the feeling of not being as good as the next person, not as smart, not as strong, not an equal.

Being overwhelmed/Depressed – sometimes people go into a state whereby they describe themselves as being depressed and overloaded in their life, it can also be a precursor to the next emotion

Loneliness – The last emotion is that of being lonely, you may feel like the walls are closing in, nobody is there to help you or talk to you. A feeling of being completely on your own can be horrible, especially as we humans are very social creatures and as such, we need connection and love from time to time

How to Utilize Your Emotions

So now you understand the 10 emotions. How do you go about changing them to help you create a better standard of life and increase your own happiness? There are two ways in which you can do this, changing either your perception of your emotion or changing the situation you are in. For example, if you are running your own business and all of a sudden the demand for your products takes a nosedive. you may well have emotions of fear, discomfort, anger and frustration. You could be feeling a number of different emotions depending on your past references and experiences and your own personality type.

So you have these feelings, but remember, they are there to serve you, they are telling you that you need to change the way you are looking at it and perceiving it, or you need to change the situation that you are in. In this case, you could first change the perception of the situation and instead of looking at the sudden lack of demand as a bad thing, you can turn it around and say that now you know that demand is shifting so you may need to consider altering the product, changing the product or even the way that it is marketed. This way you will turn it around and potentially make an even bigger profit than before. Notice that after changing your perception, you are then already ready to change the situation that you are in.This may not be the case for every situation, so you need to be mindful as to what you are feeling and what is causing the emotion

, then act accordingly to make that shift and change the quality of your life for the better.