Something that is so sacred and pure as the newness of a baby’s skin. Something that one spends an entire youth dreaming of…only to find that it is hidden among thousands and thousands of name brands and knock-offs.

Something passed down from generation to generation only to be tossed aside because a needle and thread could no longer beautify. Something bought at a hefty price causing one to spend their life savings because it was the perfect one.

Something that’s among misfits with a price too cheap to be wanted because of loss of value resulting in a life spent being picked over.

All of these things make up the wedding dress that would make the bride stand out among their matrons, bridesmaids and innocent little flower girls. A dress that would mesmerize and dazzle a crowd throughout the ceremony. 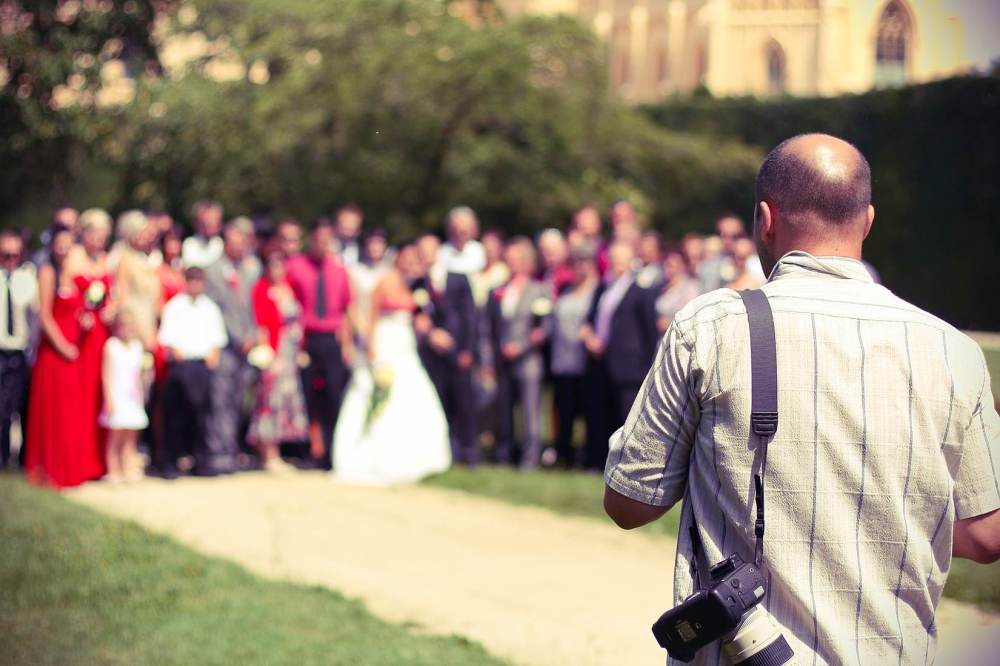 Whether long or short the wedding dress symbolizes the birth of a vow to love and cherish until the end of times. Though a rarity to find success in such a covenant, the ones that remain are often hated, envied, idolized, or even admired depending on the eye of the beholder.

As the years passed, the bride’s dress was stored and taken out occasionally in hopes of capturing the magical moment of her wedding day.

For her, years had caused the enclosure of the dress to barely hold together parts that used to be tucked and snatched. It was hard to believe the enclosure used to easily zip making the dress fit perfectly.

Whether the zipper freely maneuvered or gave up the ghost was not what really mattered to her. The most important thing that mattered was how she saw herself in the dress that had aged just as many years as she had been married.

Had her marriage been blessed, she would have been glowing as she reminisced on their first dance. Instead, she soon discovered that her marriage was cursed. Years had built up walls of hate because of the very thing she had once adored.

Almost repetitively, months would pass and she would take her wedding dress out. For a moment, she would hold the garment and ponder why their happily ever after failed miserably.

And so the bride stepped into her dress and examined her reflection in the mirror. The dress that once made her feel beautiful had torn her heart out and made her feel like the ugliest person in the world all because of disappointments and compromised dreams.

As she continued to focus on the dress, there was a sense of heaviness in her heart as she realized it wasn’t just the dress that held so much power. How had she allowed him to control her emotions and fill her with so much hate?

For once in her life, she could see that it wasn’t okay.

In her heart there was only one thing she had courage to do. She had to get rid of the dress.

She thought of cutting the dress like it cut through her heart every time she slept alone in her bed at night. But that wasn’t enough.

She thought of taking markers to it like a toddler on an unblemished wall to tally every promise that was never kept. But that wasn’t enough.

She thought of standing neck-deep in the lake near her home for every time she drowned in tears because of false hopes. But that wasn’t enough.

She thought of burning the damn dress for every time she allowed herself to trust only to get burned again. But that wasn’t enough.

What she did with her wedding dress is what many women find themselves doing from day-to-day and year to year. She did the only thing she could muster up the courage to do.

As fear crept in uninvited, she carefully stepped out of the dress, folded it neatly and once again buried it in the back of her closet.

Excerpt from Kelly Stone: Life After My Fall from Grace – A Daily Inspirational Book.