Over the past couple of days, I have interviewed three women involved in extramarital affairs. Upon request, their identities will remain anonymous.

Each interview reveals that all relationships aren’t the same. The reasoning behind their choices to cheat varies, but if you look deep enough, you will find striking similarities.

I am not here to judge nor tell them what’s right or wrong. But, I will shed light on an epidemic that continues to secretly run rampant in society.

Is this acceptable behavior? Many of you will say no…. but, what are we teaching each other about love?

Love… God is love. Find it in quotes… find it in scriptures… From the church to nightclubs, everyone is seeking it. But, do we really know how to really love?

Can you love someone when you don’t know how to love? Do you really think you can share love with others and not have love for yourself?

Feel free to leave your respectable thoughts in the comment section below.

Here’s what the third anonymous woman interviewed had to say… 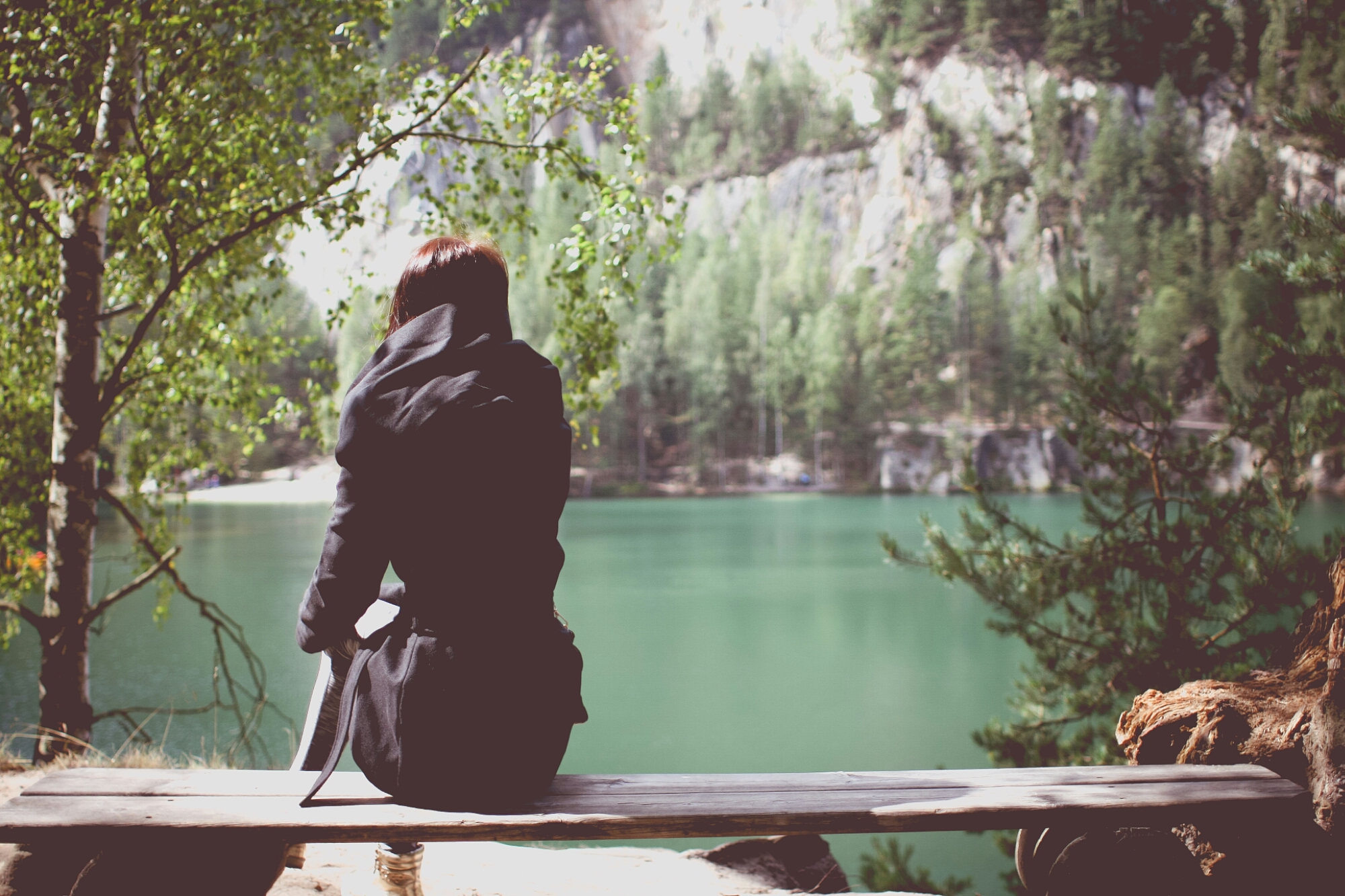 Do you believe there’s a reason to cheat?

There’s always a reason when someone cheats.

Why did you cheat?

I cheated because I wasn’t the center of my husband’s attention. My needs as a woman were not being fulfilled.

Basically, I was being rejected.

Did you ever have hopes of marrying him?

At this moment, I don’t have hopes of marrying him because I am still married. So I don’t expect him to want to marry me.

Would you consider yourself an emotional support to him?

Would you call what you have a loyal relationship?

Do you believe he would leave his wife for you?

I’m the one that’s married and the reason is that there’s a lot to take into consideration when leaving a marriage.

He’s still single. If the opportunity came up for us to be in a relationship, even though we don’t discuss it, I believe we would be together.

Do you think of yourself as second best?

I will never consider myself second best!

Even though he’s single and is not committed to anyone, if he ever found interest in another woman, I would let him go because that was part of the wants in the beginning of the relationship.

Does he love you?

I don’t know if he loves me because he doesn’t tell me. If I were to base it off his actions, I would say that he is falling for me. He just doesn’t know how to tell me. 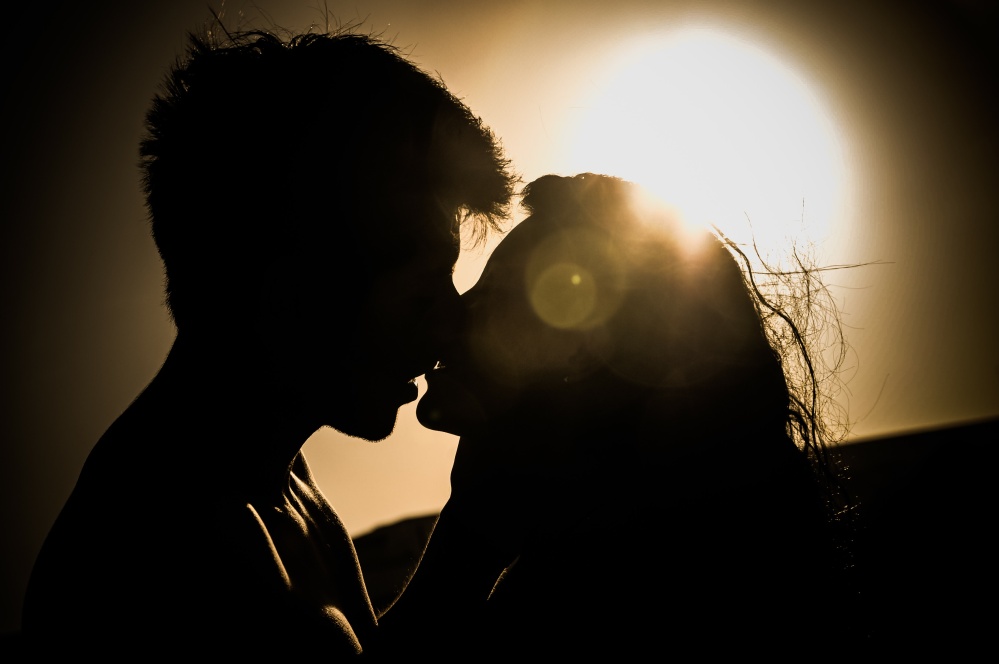 What advice do you have for married women?

If you feel your marriage is not what it’s supposed to be, the first thing you should do is seek help. Then, follow your heart because it always knows what’s right for you.

What advice do you have for the other woman?

Never get involved with a married man!