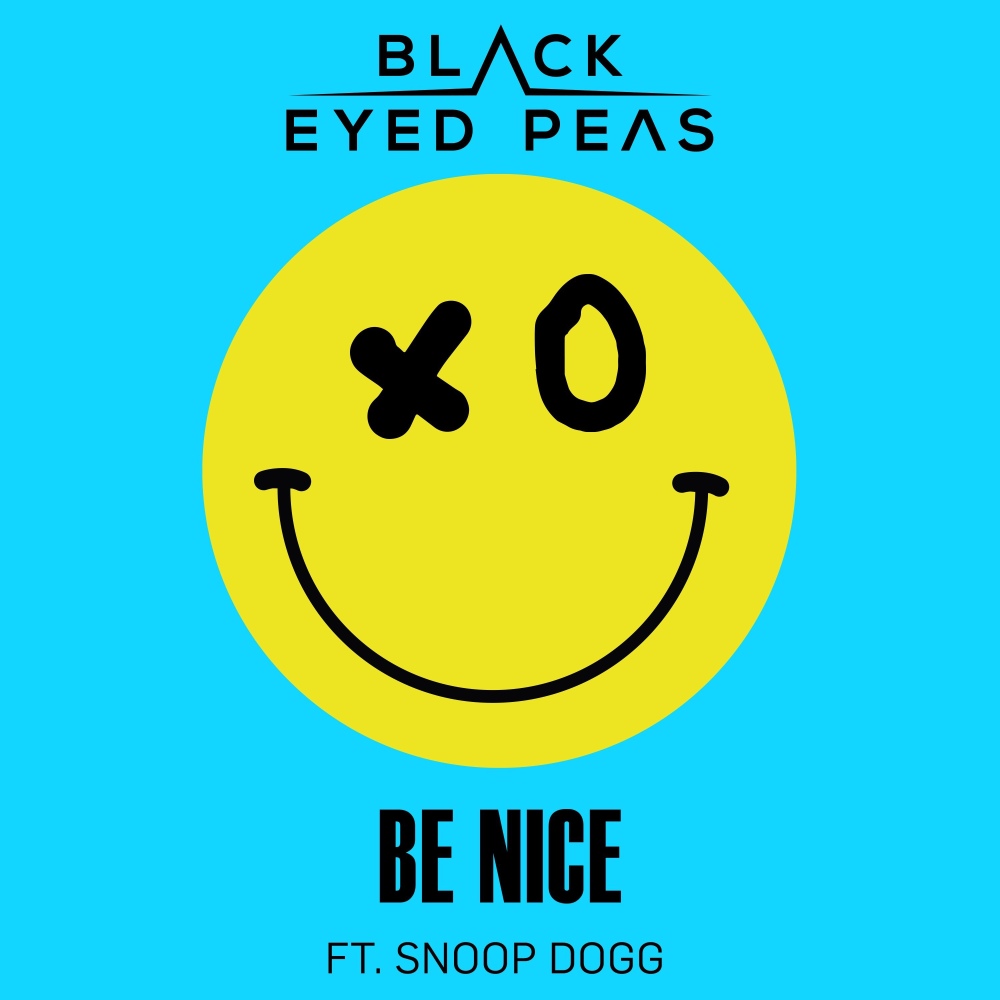 After the four songwriting contestants pitched their original material to will.i.am and the show’s panel of hitmaking producers-mentors – Ryan Tedder, Ester Dean and Shane McAnally – three songwriters advanced and were each paired with one of the producers to work together in-studio to adapt their songs to match the Black Eyed Peas’ style and sound.  The winning song for this episode, “Be Nice,” is the result of the creative collaboration between contestant Adam Friedman and Dean. Friedman, Dean and will.i.am, along with McAnally and Tedder, are credited as co-writers on the song. Songland airs Tuesdays at 10-11 p.m. ET/PT on NBC.

The Black Eyed Peas are gearing up to perform at an array of festival dates this summer including: