NEW YORK–(BUSINESS WIRE)–BET “HIP HOP AWARDS” 2018, the biggest night for hip-hop on television, is only getting bigger and better with Lil Wayne performing fresh off the heels of the release of his highly anticipated album Tha Carter V. Other confirmed performers include hip-hop mogul and BET’s The Grand Hustle star TIP T.I. Harris, Gucci Mane, Yo Gotti, YG, and a breakout from the BET “Hip Hop Awards” highly anticipated cyphers A$AP Rocky. The first female hip-hop artist with three Hot 100 number one singles Cardi B., will be doing a special performance from LIV Nightclub at Fontainebleau.

The king of mixtapes, DJ Drama will serve as the show’s announcer and will be joined by this year’s resident house DJ, DJ Nasty on the ones and twos. 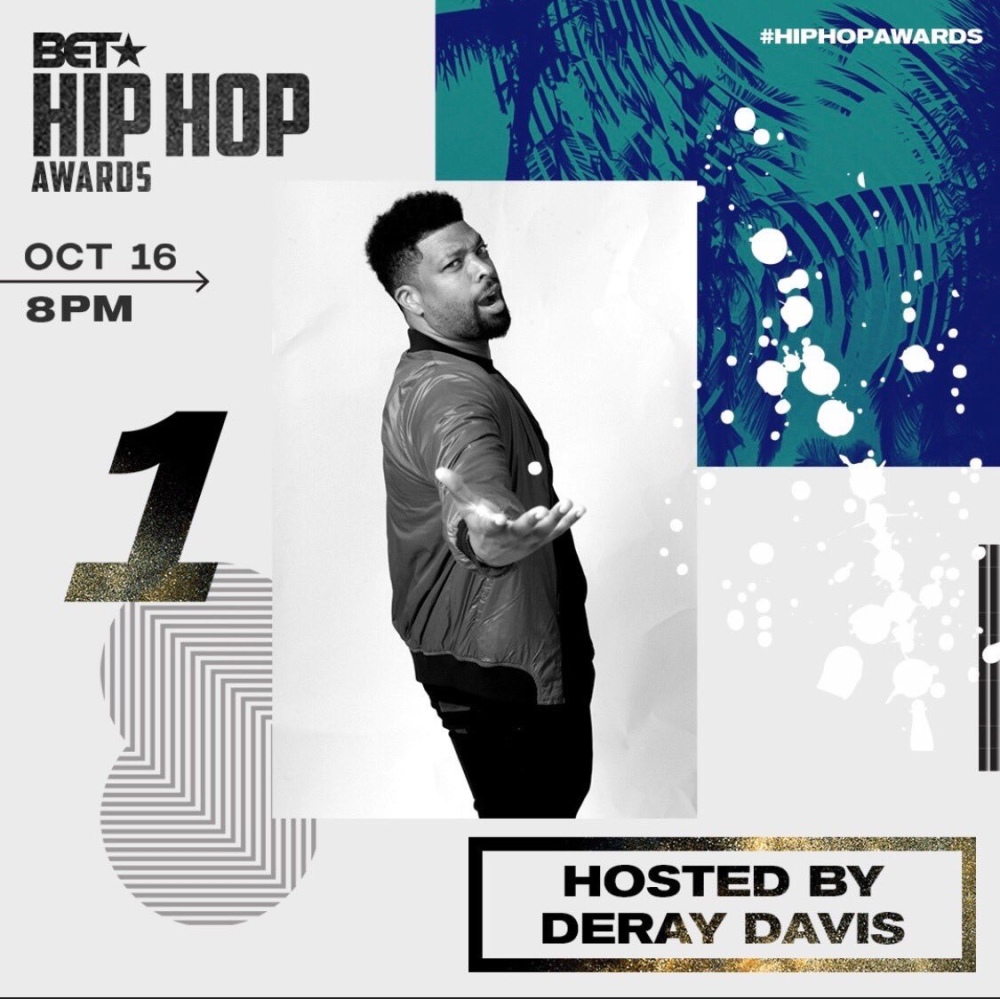 The BET “HIP HOP AWARDS” 2018 is set to take Miami by storm for the second consecutive year, taking over The Fillmore Miami Beach at Jackie Gleason Theater with comedian Deray Davis at the reigns as host, and Lil Wayne set to receive the “I Am Hip Hop” Award on Saturday, October 6, 2018.