NEW YORK–(BUSINESS WIRE)–MTV, together with NAACP Youth & College Division and local youth organizations, will send 17 buses of young people from communities affected by gun violence to D.C. on Saturday for the March For Our Lives. Recognizing the immense power of youth, Jennifer Lopez, Lady Gaga, Jimmy Fallon, The Roots, Yara Shahidi, Nick Cannon, Carmelo Anthony, Pusha T, Halsey, and Chloe x Halle have joined forces with MTV and NAACP to offer support and encouragement in various ways to the young people traveling to D.C. to participate in the march. The 17 buses represent the lives lost in the Parkland shooting and the more than 17 young lives lost* to gun violence every day. The buses will transport young people from Atlanta, GA; Baltimore and Bowie, MD; Chicago, IL; Greensboro, Laurinburg, Fayetteville, NC; New Jersey; New York, NY; Philadelphia, PA; Providence, RI and Richmond, VA.

“Once again young people are at the forefront of driving change,” said Chris McCarthy, President of MTV. “Today’s study revealed an overwhelming 75% of teens polled are ‘not going to wait until they are adults to make real political change,’ and MTV is proud to amplify this youth-led activism.”

“March 24 is not just another rally, it’s an opportunity to support young leaders who are organizing to end gun violence and make all communities safer,” said Tiffany Dena Loftin, Director of the NAACP Youth and College Division. “It’s also an opportunity to mobilize young people of color. The NAACP’s Youth and College Division is committed to letting policy makers and elected officials know in a powerful way, that we are prepared to exercise both our voice, and our votes on the issue of public safety.”

MTV News and Social will be on the ground with live coverage from the March which will be appearing on MTV throughout the day. Additionally, Vic Mensa, who is performing at March For Our Lives, will also take over MTV’s Instagram Stories during the march. The network is also developing a documentary special featuring young people from across the country who are taking action against gun violence. 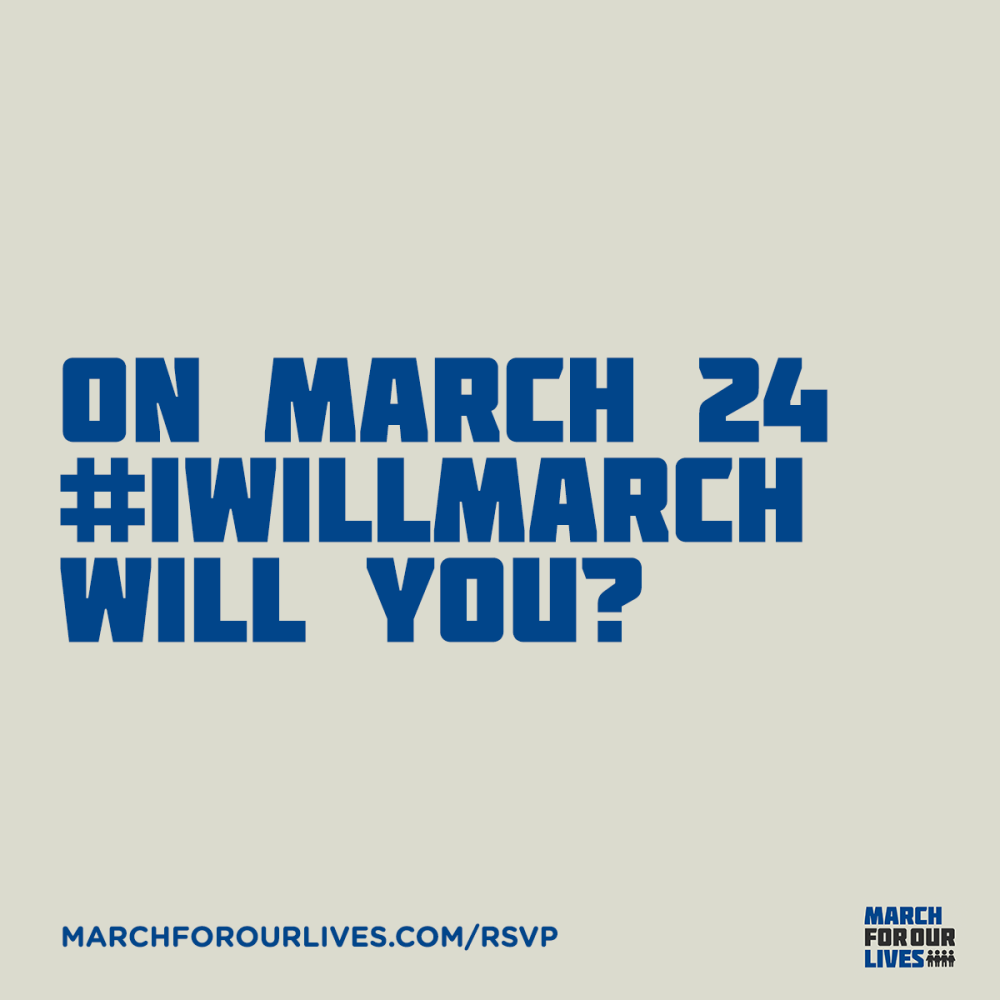 Last week MTV and all Viacom networks went dark for 17 minutes in tandem with the National School Walkout on March 14th to pay tribute to the 17 lives lost in the Parkland shooting and honor young victims of gun violence. During this time, MTV featured 17 inspiring young people who are leading the fight against gun violence across the country to support these extraordinary individuals and amplify the reach and impact of their activism. Watch the video here.