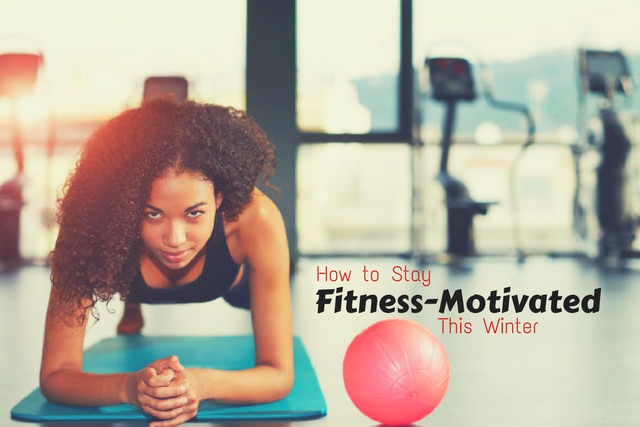 Whether you’re a fitness enthusiast and an avid gym goer or someone who doesn’t truly enjoy exercise but still does it because you’re aware of the aesthetic and health benefits of regular physical activity, we all struggle with motivation during the harsh winter months. We feel reluctant to leave the warmth of the bed in the morning and face the cold or make excuses for not working out after work because we’re tired and just want to stay inside. However, we’re all aware that this rut is highly unbeneficial, and that continuity is crucial for our long-term health and fitness goals. So we’ve come up with a few simple hacks that will help you get your exercise mojo back power through the wintertime.

Don’t fight it – embrace it 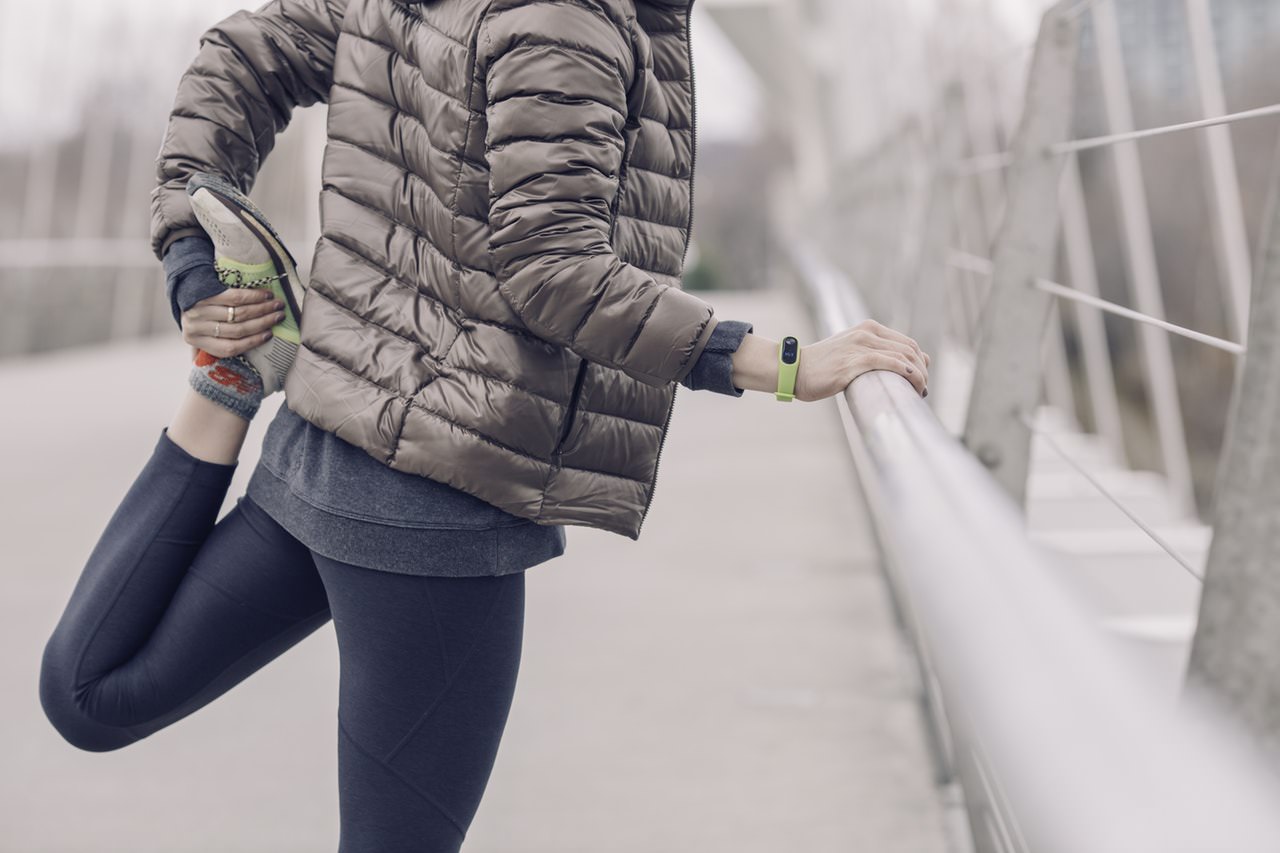 Instead of running away from the cold, buckle up, layer up and embrace the chill. If you think about it, by exercising in the outdoors, you kill two birds with one stone; firstly, you get the much needed fresh air you don’t get to enjoy being cooped up in on your couch, and secondly – if you take up running in the snow you’ll get a great workout with time to spare. Not only is running in the snow invigorating, but it’s also quite taxing. It requires a lot more energy, which actually means you’ll be done with your workout in a shorter amount of time but reaping the same benefits. When you think about it, snow could actually work for, not against you. 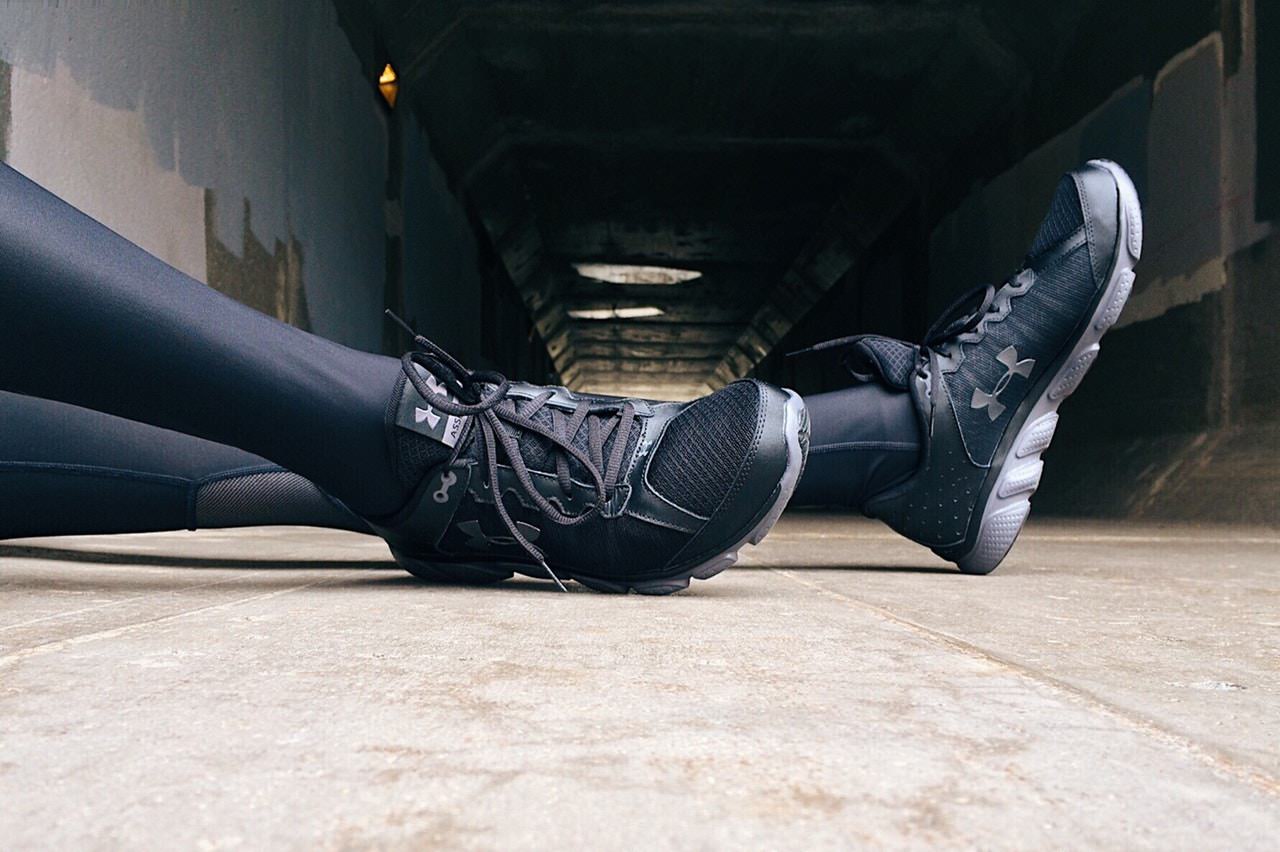 According to numerous studies related to a psychological term called enclothed cognition, the right clothes have a massive impact on the wearer’s psychological process. Simply put, the studies have concluded that when we’re wearing the right attire for a given occasion – clothes suitable for our line of work, socializing and exercising we tend to perform better and experience a surge in motivation and self-esteem. This is why it’s vital to stock up on just the right workout gear – gym or running shoes, great active pants, tops, even gym accessories and that, in turn, will trigger something in your mind that will make you want to get up and hit the gym. Finally, a scientific proof that clothes have a real impact on us. 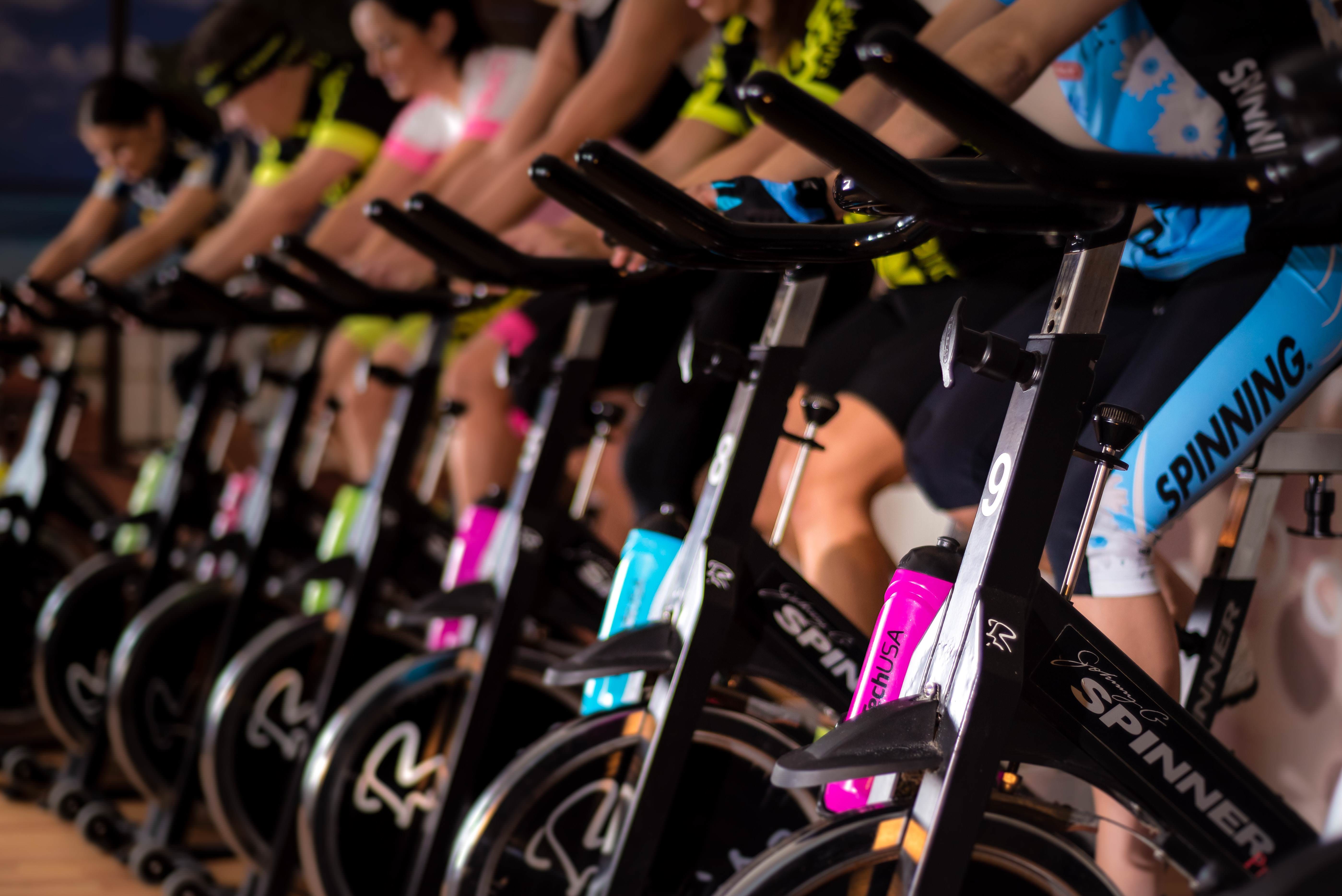 When you know the temptation to stay in is stronger than your will to exercise, find a gym or running buddy whose determination is far stronger than you. Not only will they call you on your excuses, but next to them you will actually feel guilty for skipping your sessions and guilt works on most people. When you know someone will hold you accountable for your slacking, you’ll feel more compelled to not let them down. 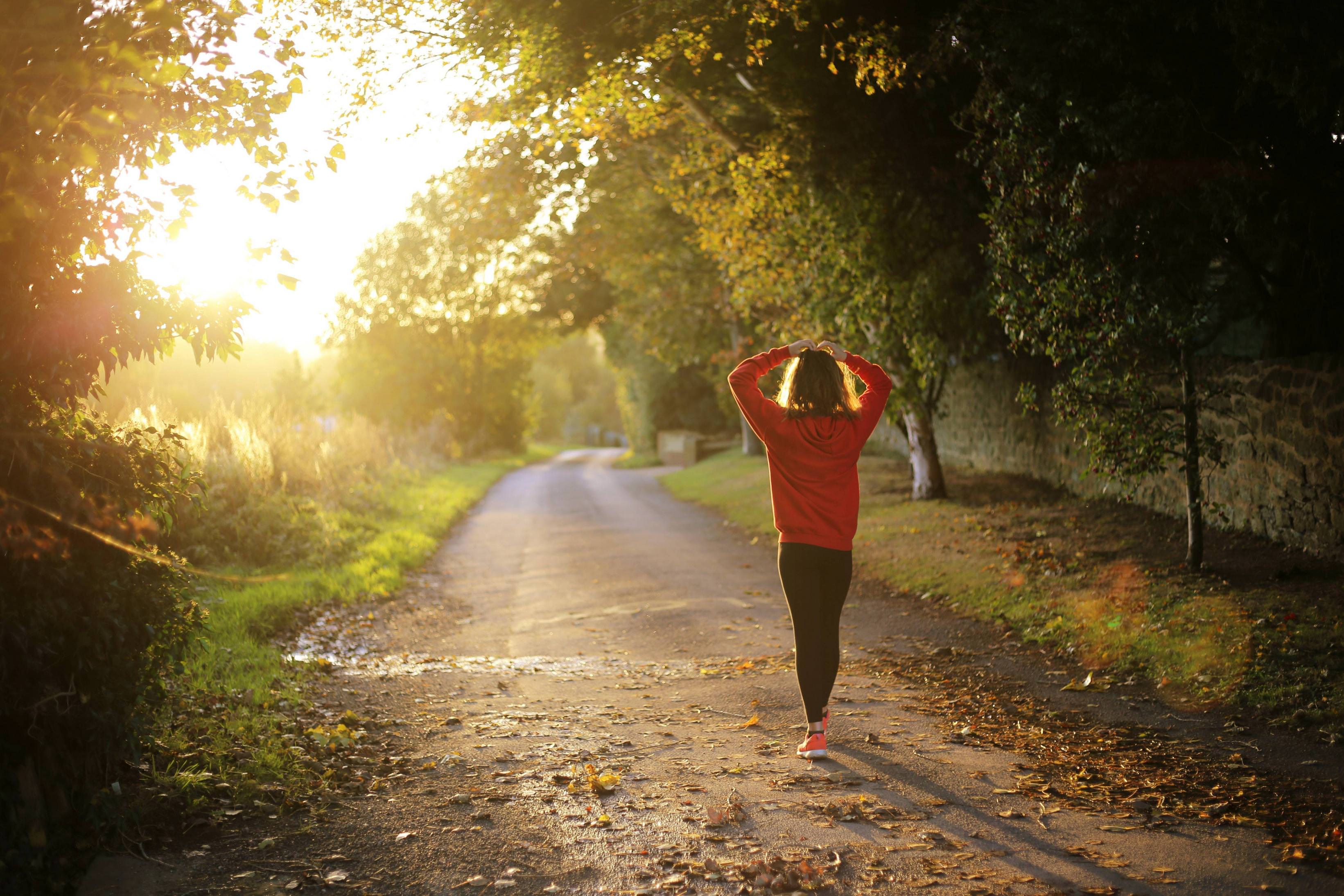 Don’t hit that snooze button; you know it’s going to go off again in five minutes. Procrastination has never lead to success. Get up as soon the alarm goes off, and instead of dragging your feet around the living room, jump in the shower. It’s bound to wake and shake you up. Pick up those workout clothes you’ve laid out the night before and head out before you have the time to think and change your mind. You’ll thank yourself for not backing out. 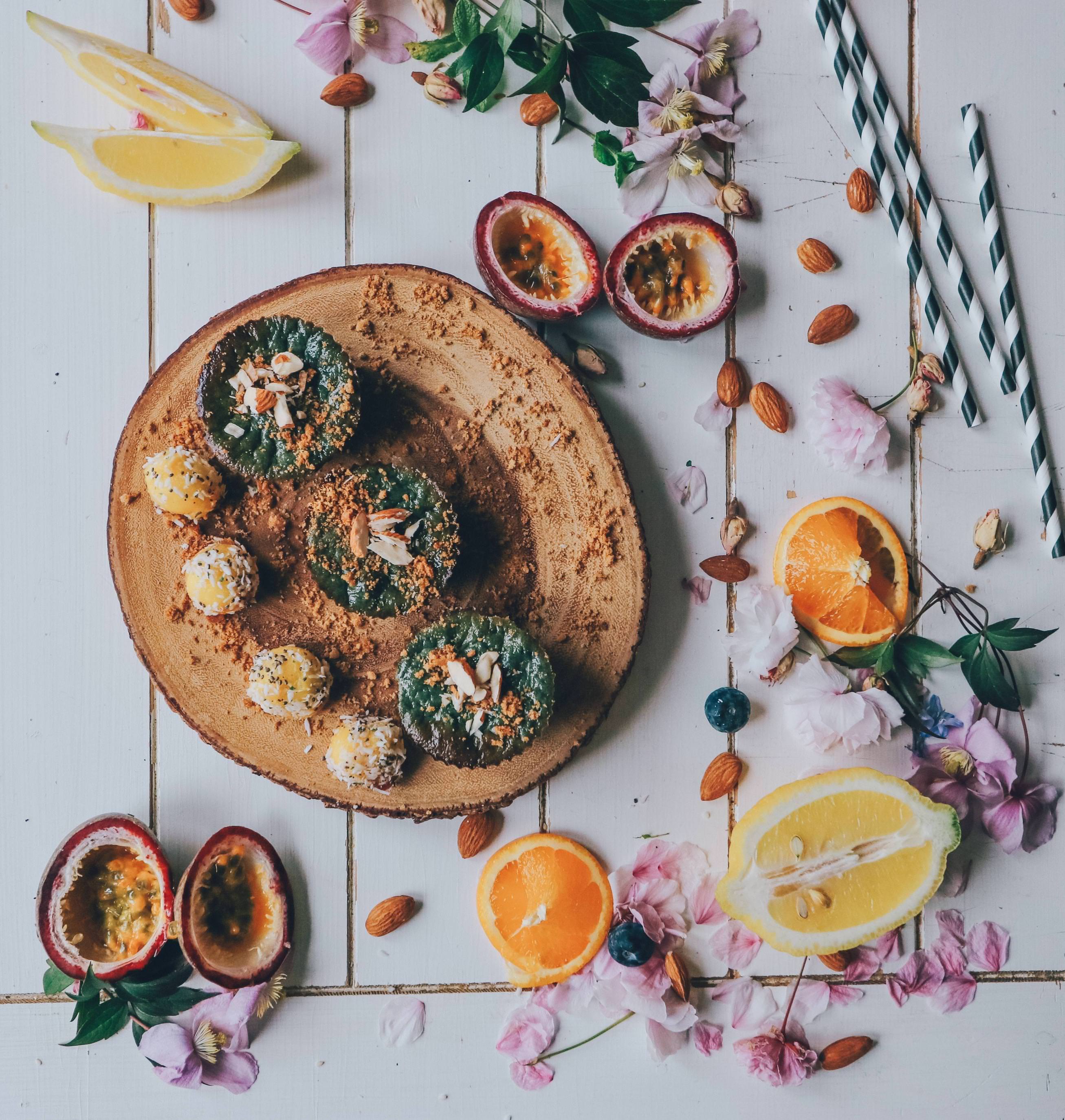 It’s a well-known fact that we tend to turn to comfort (read: fatty) foods to kill the winter blues. That we use the food as an excuse not to head out and work out. We’re bloated, we just had a big meal – you know the drill. Switch things up and don’t allow food to run your life. Create the kind of meal plan that you would normally follow during your most intense workout months. Eating the right foods will push you and increase your motivation to go the extra mile for your health and your looks. The two go hand in hand, and if you master the first, the latter will become much easier.