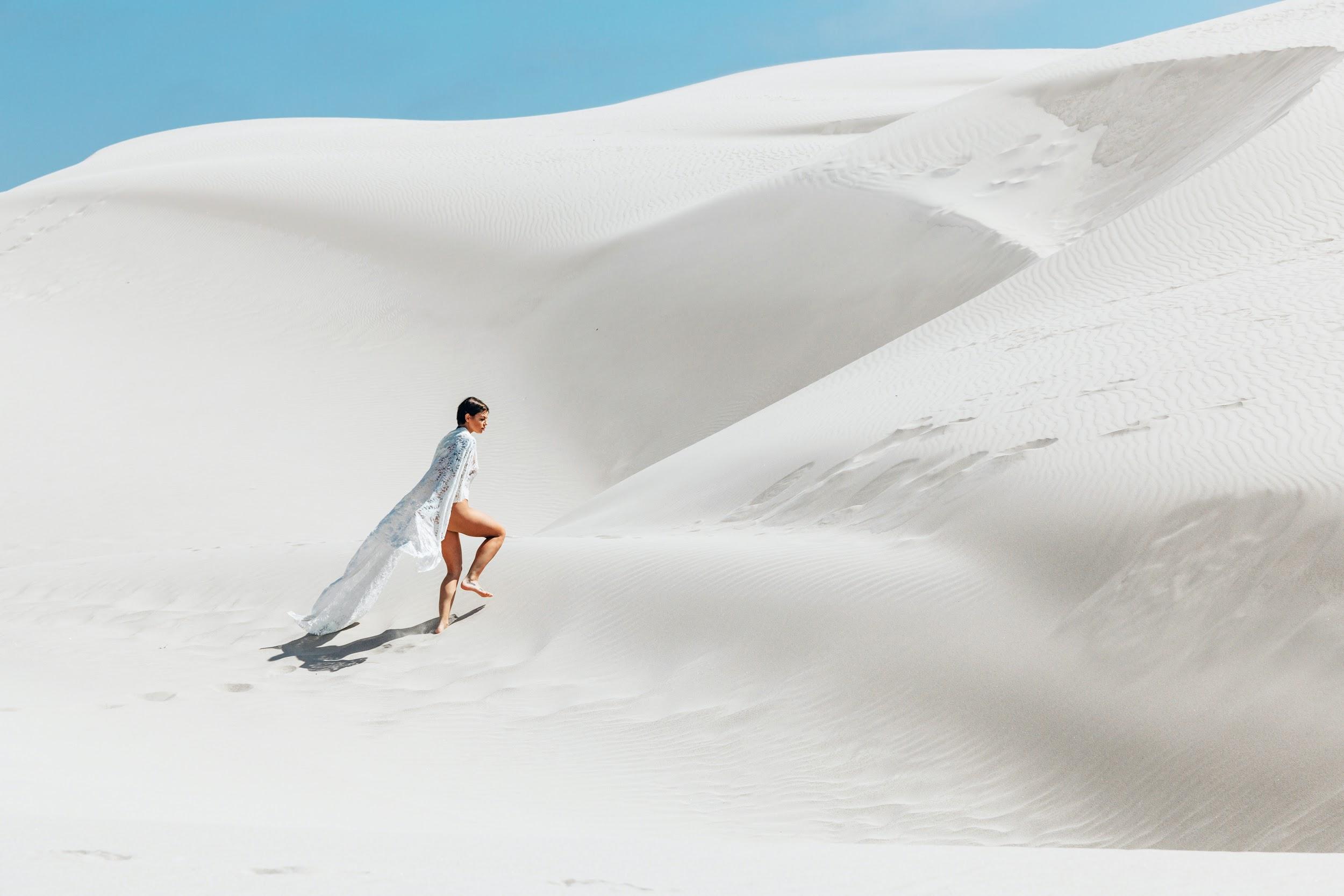 In a world that’s obsessed with excellence and intolerant to imperfections, plastic surgery has found its way to flourish. Instagram celebrities and Hollywood glitterati have made it pretty obvious (not verbally though but rather appearance-wise) that they are pro-surgery, i.e. cosmetic and surgical interventions, and the whole world followed.

Naturally, just as it always happens with things that even hint controversy, plastic surgery happens to be one of the most talked about topics, with its debaters harshly voicing up pro or against surgical procedures. What often goes unnoted is that, even though most procedures (or at least those most commonly talked about) happen to be aesthetical rather than medical, plastic surgery isn’t just that. Common are the cases of interventions on botched plastic surgeries, surgeries done for purely medical reasons and those joining both an aesthetic and medical cause. Nevertheless, the public still happens to be majorly oriented towards plastic surgery as a tool that’s changed and (sort of) rebranded nature and the overall concept of beauty.

Let’s talk it out 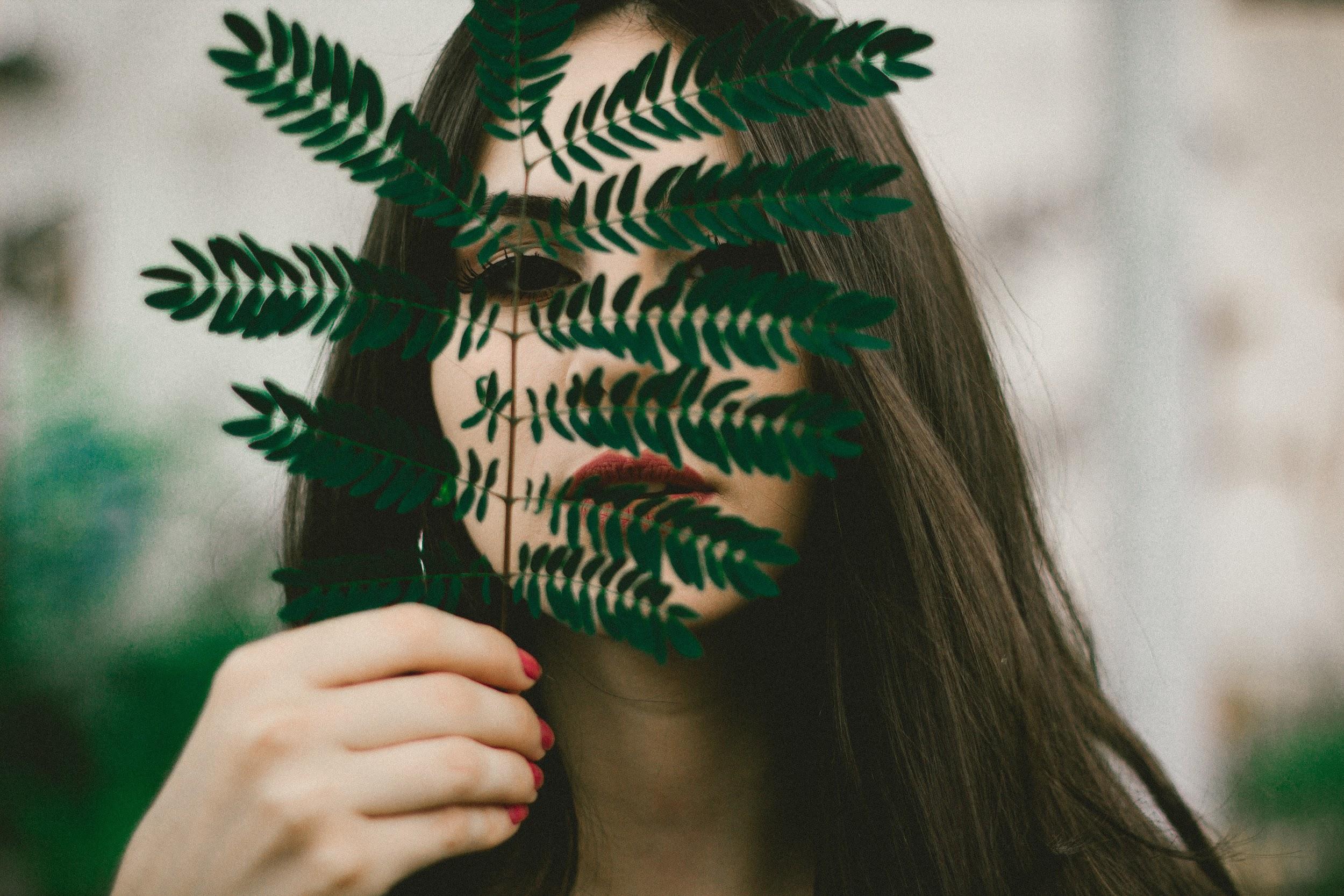 Living in 2017 is pretty much impossible without unintentionally offending someone; if it’s not race, sexual orientation and religion, it’s nationality-based prejudice or jeopardizing one’s freedom of speech, expression, and feeling. All segments of our lives have become a public matter and a matter of discussion which lead to confusion and piling up of feelings we are not sure how to process. Although the initial idea was to create a world that’s respectful of everyone’s sensibilities, backgrounds, physical appearance, race, social standing, emotions, and thoughts – the idea failed. The world we’ve created is a world filled with anger, uncertainty and such low confidence that everyone is actively either angry or lost. Physical beauty, as one of the forever-inspiring topics, found its grounds in the 21st century as well, turning into one of those sensitive discussion panels everyone wants to participate in but is kind of afraid to. 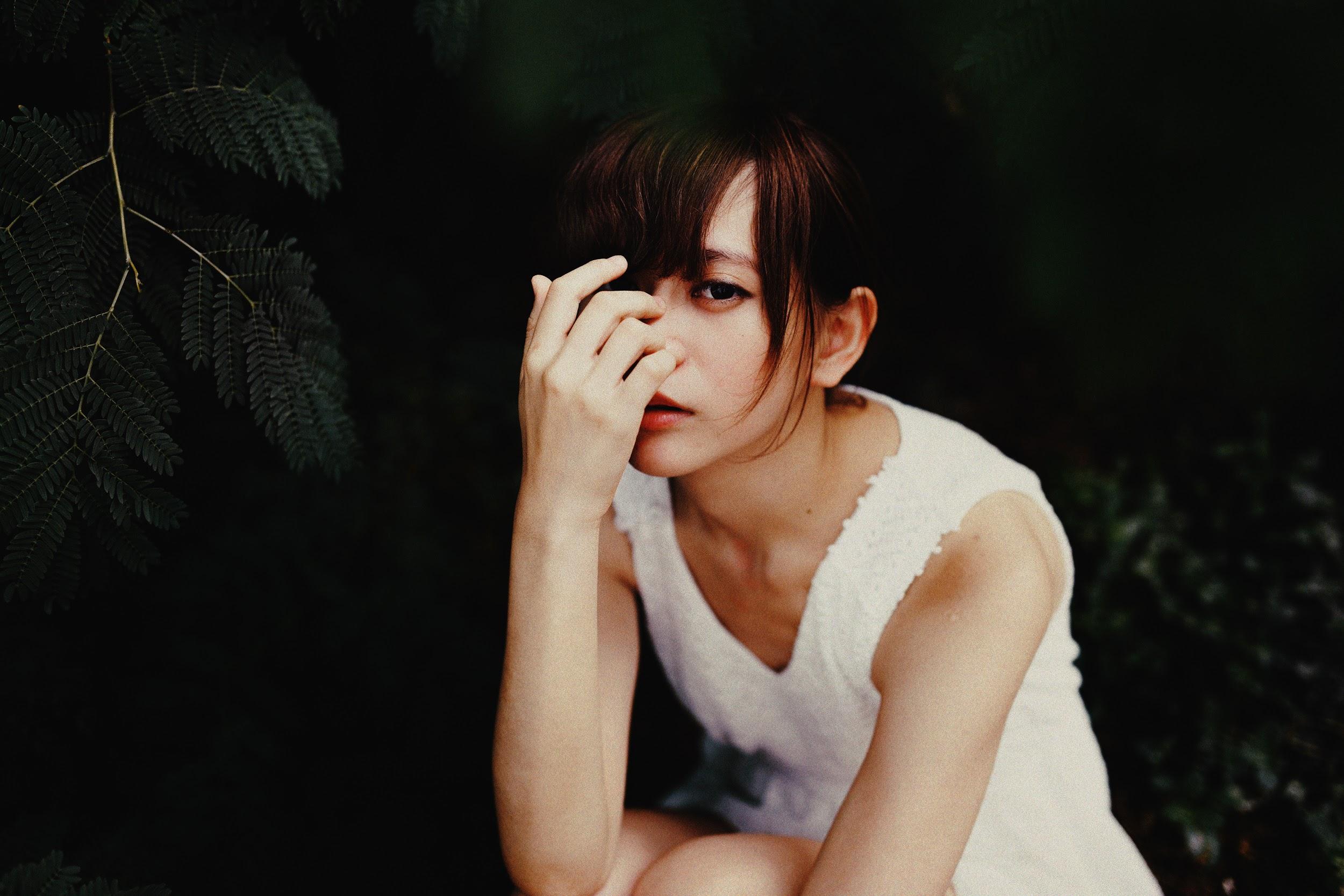 Even though the 21st century has been gradually turning to mindfulness, spiritual riches and self-development, physical beauty has still remained one of those traits everyone is dying to possess but keeps neglecting. Apparently, in minds of many, looking good and caring for your physical appearance (whether through surgery, dieting, exercising, makeup or else) equals being stupid and shallow. So, what happens when those who aren’t happy with the way they look (whether they do or don’t have the actual reason for it) take things into their own hands and turn to plastic/corrective surgery for help? Often, they get judged, mocked or insulted for “not having enough confidence to feel good in their skin”. But, that’s exactly why ARE going to corrective surgery – to feel good in their skin and be healthy.

It shouldn’t really matter (to you) if the plastic surgery concerns a patient’s medical or aesthetic impulses for change – a tummy tuck after a baby will give a mother her confidence back; a successfully performed septoplasty will help one breathe better and look stunning at the same time; a little bit of botox here and there will remind a 60-year-old how gorgeous she’s been all this time; a liposuction will encourage a former (failed) athlete who’s been battling depression due to their failed career to get back out there and trust their abilities again… Not all is black and white, let’s not ever forget that.

Everyone’s entitled to their own option, for sure… and let’s try to keep those opinions far from those who can be hurt by them. Let’s stop with the judgmental drama and think about this: is it really necessary to call out (insecure) people for wanting to feel confident? Or, better yet, is it okay to question other people’s choices that have absolutely nothing to do with you? Are you, maybe, insecure yourself and afraid that, by altering themselves, these (suddenly) gorgeous men and women will become your competition? Think about it. Oh, and – let’s all let people deal with their physical image/confidence issues the way they see fit – whether it be therapy, plastic surgery, hours at the gym, or something else.