Can Facebook ever be the true cause of a relationship’s failure? Well, no. It’s people who ruin their own relationships with risky behavior and thoughtless actions, but in some instances they can’t face the truth, and blame superficial entities, such as Facebook. Social networks of all sorts provide us with a sense of false security and privacy, sometimes tempting us to engage in mindless flirtations or completely careless sharing of naughty ideas or things that have happened, but shouldn’t have, which can land us in hot water with our partner. Those with more experience or those who have had the chance to date an older man or woman, which is often offensively labeled as having a sugar daddy or dating a cougar, don’t really have to deal with the issues that sharing on Facebook can cause because they tend to use social networks to connect with old and new friends, which rarely leads to any trouble. But for the rest of us trying to have healthy relationships in this tempting day and age, Facebook can create quite a headache in several different ways explored below. 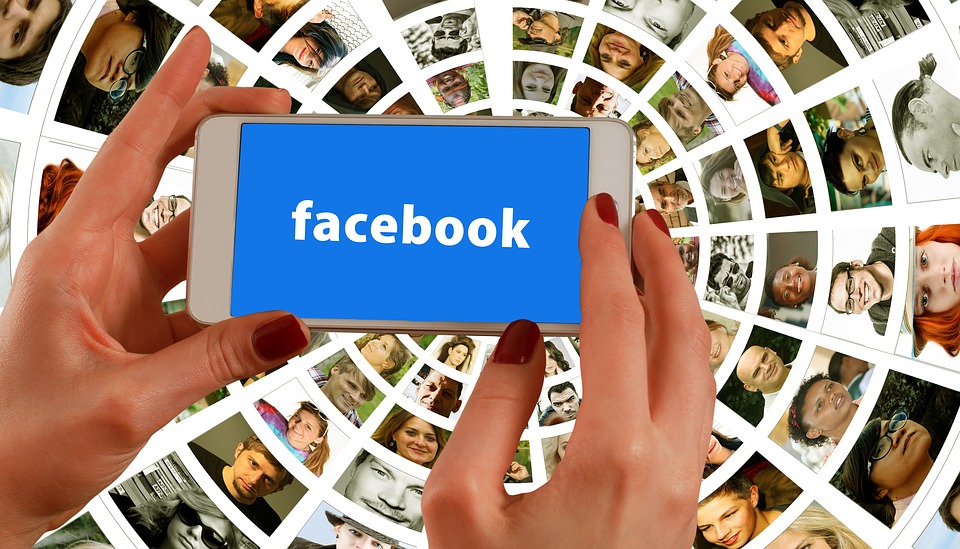 1. Keeping Up With The Joneses

Social media outlets make it difficult not to compare your own relationship to that of your friends and acquaintances, constantly feeling insecure about what you have. Picture-perfect posts with happy kids and overly affectionate spouses lead to having idealized views of other people’s lives that can make you feel like you haven’t accomplished enough or that you can’t compete with them in some way. Keeping up with the Joneses is an unattainable and pointless goal that smart people know they should not aspire to achieve, but constantly checking Facebook can make that easier said than done.

2. Oversharing Can Lead To Arguments

In many happy and healthy relationships only one partner has a Facebook profile, while the other one occasionally ‘spies’ on their mutual friends with no intention of getting Facebook for him or herself. Often the partner who is active on Facebook likes to share romantic posts of their fulfilling life together with the world for all sorts of reasons, one of them being the issue discussed above, which their spouse highly disagrees with. Too much sharing can lead to arguments regarding privacy and a breach of trust. If there is going to be posting of family photos on the internet, couples need to discuss how they feel about it and set the rules that are acceptable to both.

3. Communicating With An Ex Is A Bad Idea

Facebook makes reconnecting with old flames seem harmless, when in reality exchanging a few messages just to see how he or she is doing can lead to unnecessary flirtation that can end with a drink or two, and before you know it you’re back in their arms, feeling guilty, but special and reckless at the same time, which are often the two things missing in long-term relationships. Even if innocent communication with an ex doesn’t end in an affair, it can drive a wedge between partners and lead to jealousy-fueled arguments that end up being blamed on Facebook. Paying more attention to your partner instead of your Facebook newsfeed is one of the ways not to run into trouble, and it is also the way to have a loving and mushy relationship that Facebook can’t touch.