With less than a week to go, we should all be putting some finishing touches on our gifts for Father’s Day. If popular Instagram hashtags didn’t provide any good deals or you’ve been too busy these last couple of weeks and need a few last-minute ideas, fear not because we’re just full of them, and they don’t include any ties or shirts. 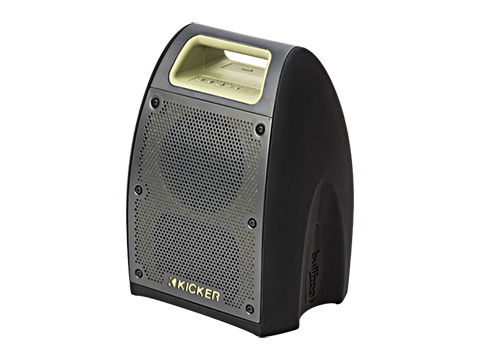 If the man in your life is a techy kind of guy who likes to get busy with a barbecue on Sundays after coming home from a fruitful fishing trip, the Kicker Bullfrog Jump wireless music system is the perfect gift for him. This portable music system weighs only 8 pounds so it’s easy to carry around, and it withstands water and dust, making it a perfect outdoor companion. 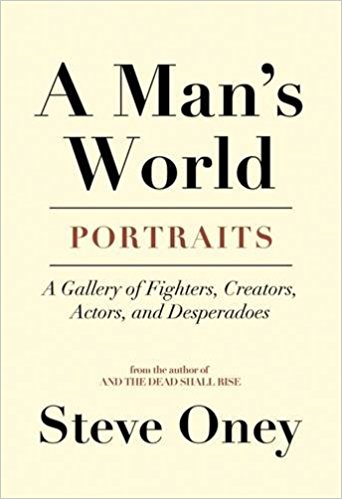 Does dad like to lounge around in the backyard after work, enjoying a good read and some cold beer? Then he’ll sure like “A Man’s World” by Steve Oney, a collection of 20 profiles of interesting men compiled by author and magazine writer Oney. His stories have been published in Esquire, Premiere, GQ, and Time, just to name a few, and many are award winners. It was his agent who urged him to collect his articles in a book, which is how this ‘gallery of fighters, creators, actors and desperadoes’ came to life.

In addition to telling dear Dad what time it is, Huawei’s second generation smart-watch will also tell him where he is and how he is. This compact design boosts a heart rate sensor, barometer, geomagnetic sensor and accelerometer, which will tell dad the total distance he’s walked and the number of steps he’s taken. Thanks to a powerful display it can be used outdoors, and it doesn’t require an internet connection.

If your man likes to kill some time on a Thursday afternoon by playing video games, and you’re looking to save a few bucks on his Father’s Day gift, you’ll be happy to hear you can get him PS4 or Xbox at a discounted price. If he prefers PlayStation, he’ll love the PlayStation 4 1TB Limited-Edition Gold System for $250, instead of $300, but if he’d rather play Xbox, go for one of the many Xbox One S Bundles that are available for $50 less than usual.

If you opted to get dad PS4, you can throw in a video game to boot. Our first suggestion would be “Uncharted: The Nathan Drake Collection”, which is available to Amazon Prime members for only $15. If he can’t decide whether he likes PS4 or Xbox better, you shouldn’t have to either, which is why you can get him “Alien Isolation: The Collection” for $12.50 that works on various platforms, including both PlayStation 4 and Xbox One. Our gamer friends tell us he’ll have a blast.