Gina Prince-Bythewood and Reggie Rock Bythewood have created and produced an amazing series that deals with complex racial issues. Joshua Beck, an African-American Sheriff’s deputy, killed an unarmed white college student. The immediate attention to his case left a community torn apart because of the neglected murder of an African-American teen.

After reading the reviews from The New York Times and  USA Today, I was disappointed because they could have given Shots Fired a better review. Although there were some good points, I felt the reviews missed an opportunity to persuade more people to give the series a chance.

Like many people, I am a Sanaa Lathan fan. So naturally, I disregarded the reviews and found out for myself that Shots Fired is a really good series packed with racial, family and criminal justice system corruption issues. 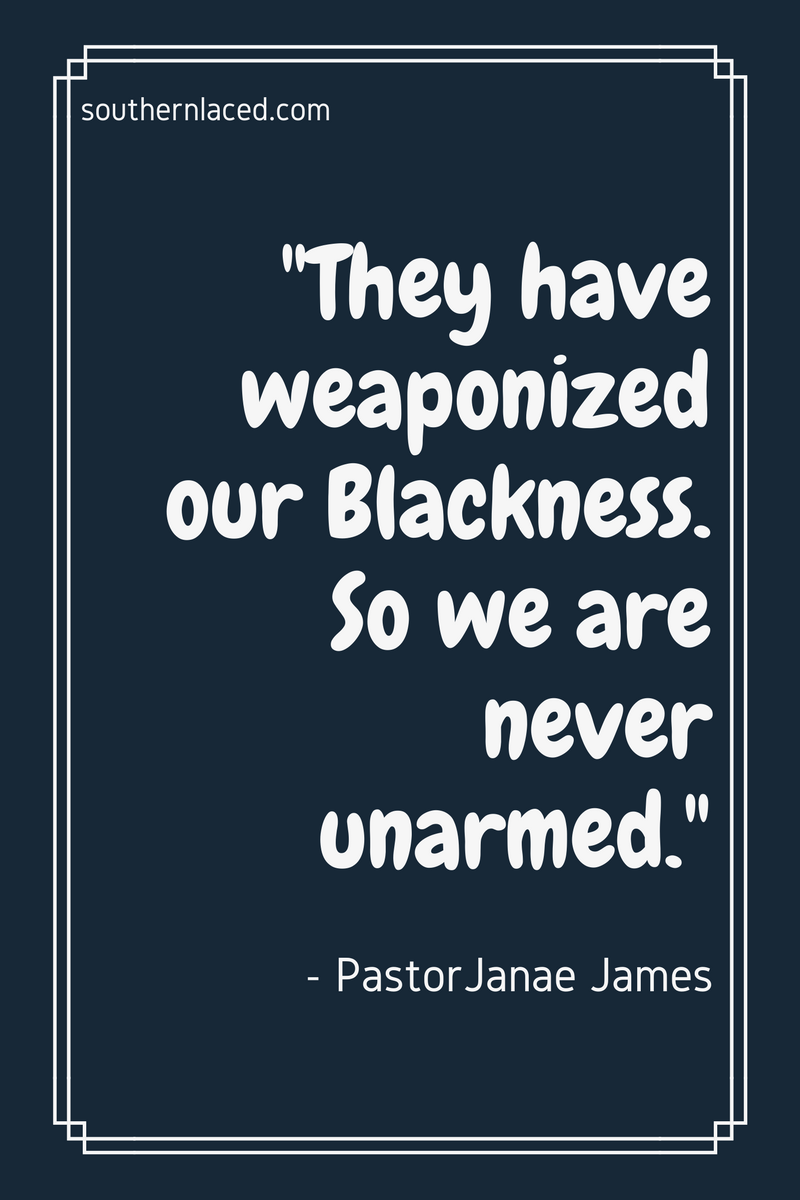 During tonight’s episode, I was deeply moved by the performance of Aisha Hinds, who plays Pastor Janae James. This beautiful sister delivered a powerful performance in a Harriet Tubman t-shirt that said, “Nah.” (FYI: It didn’t take long for me to find a similar one on Amazon.) Simply describing how she commanded the attention of the camera would not do her justice. But I will say that during her scenes, Shots Fired became an experience.

One of my favorite lines of the night was when Pastor James said, “They have weaponized our blackness. So we are never unarmed.”

But don’t be fooled… Although tonight’s episode dealt with some serious events, there was more than meets the eye.

The first episode included a steamy scene (that you will thank me for later) between characters Ashe (Sanaa Lathan) and Julian (Julian Brittano). Hence, the hashtag #BadAshe… Fans took to Twitter for a chance to LIVE tweet with actress Sanaa Lathan about this particular scene and she actually responded!

As the night progressed, it didn’t take long for the season premiere to start trend worldwide.

I don’t know about you, but I can’t wait to see how this series unfolds. Click HERE to read the full synopsis of Shots Fired.