The fifth installment of The Greatest Love Series will provide the conclusion, in all matters, for each couple in the series. Secrets will be revealed. Life-altering decisions will be made. And every character will face the reality that their duty is to fear God and keep his commandments, or deal with the consequences of their actions.

*** Note: Content dealing with same sex relationships and abuse are included in this installment. There are no explicit sexual scenes; however, the subject matter may be better suited for a mature audience.

Mega-mob boss and sexy hunk Mick Sinatra has battles on every front. From his son’s drug dealing, to his daughter’s love alliance with a man with hidden agendas, Mick has to put out fires before they burn him down. But when his beautiful, African-American wife is threatened, and a figure from his past comes back to haunt him in an unexpected way, he knows the game has changed. And Mick Sinatra, the businessman, becomes Mick the Tick, the gangster, and all hell breaks loose.

In the seventh installment of the Mick Sinatra interracial romance series, Mick and Roz gets down and dirty, and defend their turf. 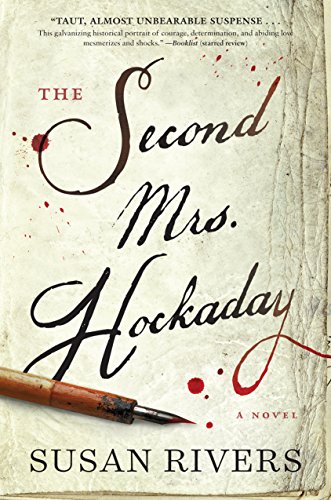 When Major Gryffth Hockaday is called to the front lines of the Civil War, his new bride is left to care for her husband’s three-hundred-acre farm and infant son. Placidia, a mere teenager herself living far from her family and completely unprepared to run a farm or raise a child, must endure the darkest days of the war on her own. By the time Major Hockaday returns two years later, Placidia is bound for jail, accused of having borne a child in his absence and murdering it. What really transpired in the two years he was away?

Inspired by a true incident, this saga conjures the era with uncanny immediacy. Amid the desperation of wartime, Placidia sees the social order of her Southern homeland unravel as her views on race and family are transformed. A love story, a story of racial divide, and a story of the South as it fell in the war, The Second Mrs. Hockaday reveals how that generation–and the next–began to see their world anew.

An anonymous caller has promised to set off deadly bombs in Washington, DC. A cruel hoax or the real deal? By the time Alex Cross and his wife, Bree Stone, uncover the chilling truth, it may already be too late….

My Mother Was a Freedom Fighter Paperback by Aja Monet 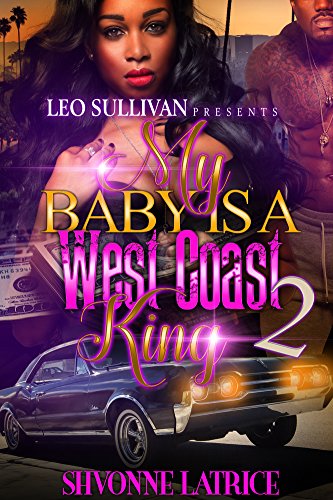 Laine was shocked to learn that not only had Mischief been unfaithful, but that he’d possibly fathered a child by the last person he should have ever been in bed with. Feeling like maybe she moved way too fast with him, Laine decides to free herself and have a little fun, hoping it will alleviate the heartbreak she’d just endured. What she must remember though, is that the sexy, brash, and downright crazy Mischief isn’t too keen on being apart from her, and refuses take no for an answer.

Dealing with trying to get his woman back, his career, and the rumors of a baby surrounding him, Mischief begins to struggle with some childhood memories again, forcing out a deep revelation. Along with Mischief and Laine, the other couples are also compelled to face the secrets they’ve kept, heartbreaking news, and brewing temptations that are finally coming to a boil.

Will the secrets and lies tear this gang apart? Or will they find some way to persevere?

The return of your favorite couples are back.
For Zaire Snow everything in his life always seem to be a bit chaotic, not a stranger of the Law. He can’t seem to get ahead, while still focusing on his music, and his daughters. Meeting Wynter was unexpected, and falling in love with her wasn’t in the plan. When things feel like they are starting to look up, Snow gets thrust into another legal problem and he can’t help but wonder will prison be his fate? When secrets no one expected begin to come to the light Snow is left feeling like everything is too much to handle.

Wynter has always prided herself on being too loyal to the bone, leaving Blaire was one of the hardest decisions she’s ever made in her life. Many may believe she made the choice just to be with the infamous Snow when she truly did it for herself. Her love for Zaire ran deep and loving him allowed her to fall back in love with herself. Adjusting to the life of being the woman to superstar rapper, she never thought she would have to deal with half the drama she is faced with yet she feels like it’s nothing that can tear her and Zaire a part.

When the drama becomes too much will Wynter be able to back out of the corner she finds herself in or will she reach her breaking point and revert back to her hold ways?

Mecca has faced adversity as far as the eye can see. Loving Wicked was the best and worst mistake she’s made in her life. When she get’s pitched a curve ball her whole life comes crashing down. On the hunt to find her children, she doesn’t have a clue on where to look first. Always one to admit her wrongs she’s well aware of the mistakes she’s made in her life but does she deserve all the hurt & pain because of those mistakes. With a devil on her left shoulder and an angel on her right playing tug or war, it seems as though the devil might be winning this battle.

Wicked’s career has taken off at lightened speed and some days are easier than others. With a baby momma like Iris he feels he can’t win for losing. Issues brewing between him and Mecca have caused a major wedge into their relationship. Mecca is constantly pushing him away leaving him to feel like sometimes somethings aren’t worth saving. When he meets another woman that makes him feel something deep within, Mecca may become an afterthought. But the word love is strong and the heart wants what the heart wants.

Follow these two couples as they try to figure out Is love worth fighting for? Or will it all come crumbling down? Find out all the answers in this finale of the coldest love affair that you would ever read about?