Over the past two centuries, the way we have utilized our resources has changed dramatically. We have so many products at our fingertips, including the automobile. Every year, we see new models flashing on commercials advertising all the new bells and whistles.

Cars are fun and they have a lot of power. The idea of getting in your car for a road trip is nothing less than the taste of freedom. But with millions of cars on the road means more traffic, more soot and more pollution which leads to added carbon emission. Cars suck up a lot of fossil fuel. In 2015, 56% of the cars used in North America use fossil fuels. 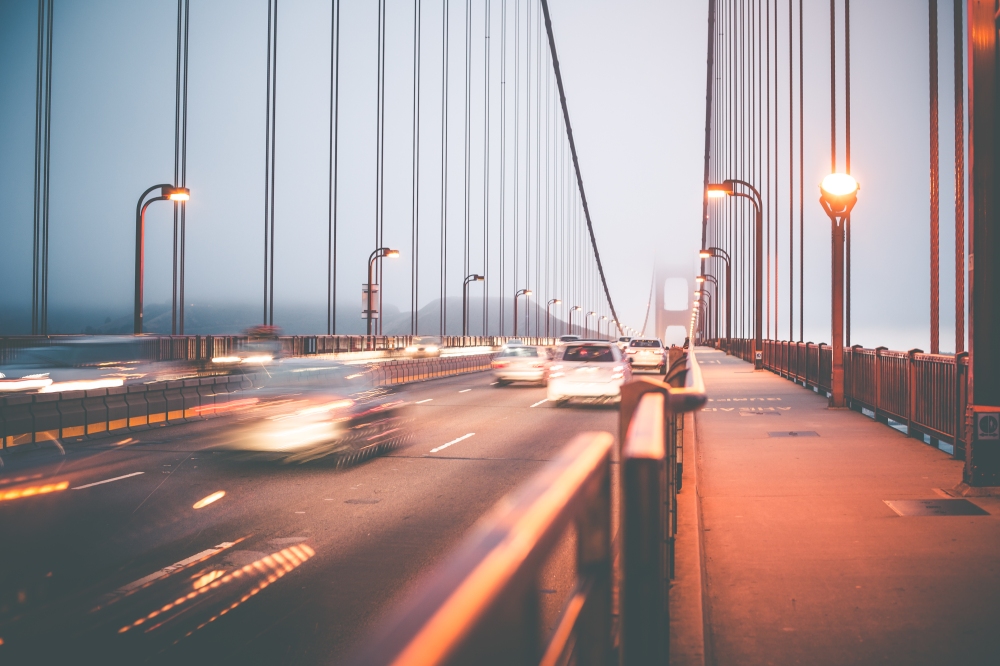 So why is the automotive industry coming out with new models of fossil fuel dependent engines every year? Because profit trumps well-being.

Fortunately, there are many cities and organizations that are paving the way to make some changes so we can all breath a little easier. In the meantime of trying to figure out where the future of carbon emissions will take us, here are some locations that are perfect to live in without a car.

This low population channel island southwest of Los Angeles is a piece of paradise. The island boasts the beach, mountains and lots of wildlife, including the American bison. There are very few cars on the island and even owning one comes with a waitlist and regulations. Though the island is surrounded by boats, many places can be traveled to by foot, bike or golf carts while on the island. Most of the island’s population thrives in the city of Avalon. 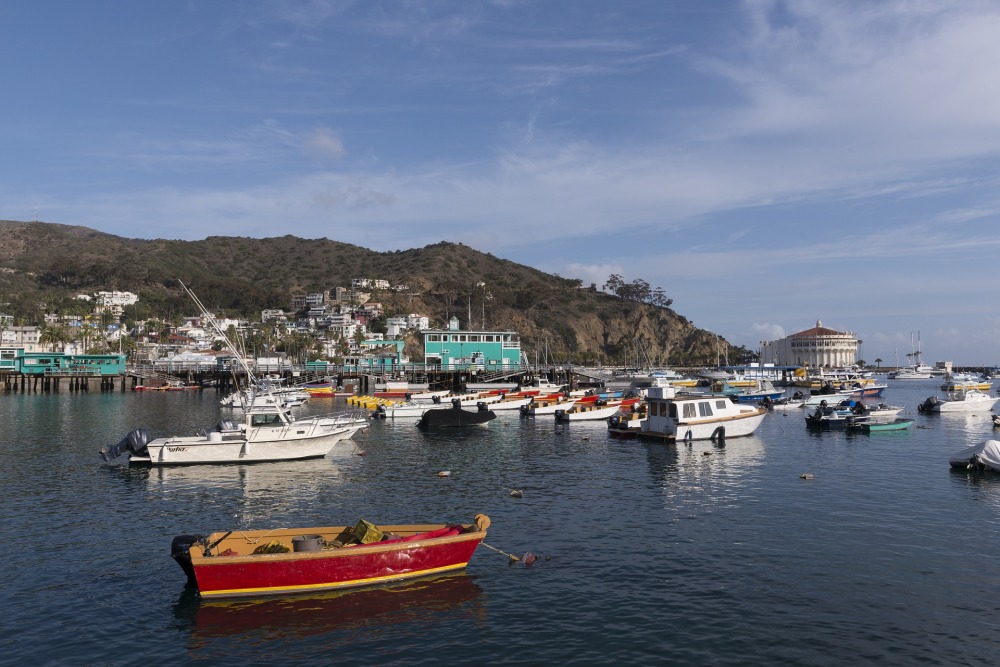 This charming and welcoming city is a step back in time. Cuenca is a fairly small city known for it’s 16th and 17th century Spanish colonial architecture. The cost of living is ideal for people looking for an enchanting place to retire. Most transit is done by bus, but they do offer car share. The bus system is notable with good reviews on timeliness and cleanliness.

New York City makes the top of many lists because it’s a city rich with history yet ignites the best in modern trends. Everything is in New York, it’s the melting pot of old and new. Plus public transportation is embedded in the culture. The old world charm sparkles in New York and once you step foot onto the urban streets, you really do say to yourself, “I Love New York”. While the cost of living is high, there’s opportunity to make a difference in innovation as well as kicking that car payment to the bucket and take an Uber instead. 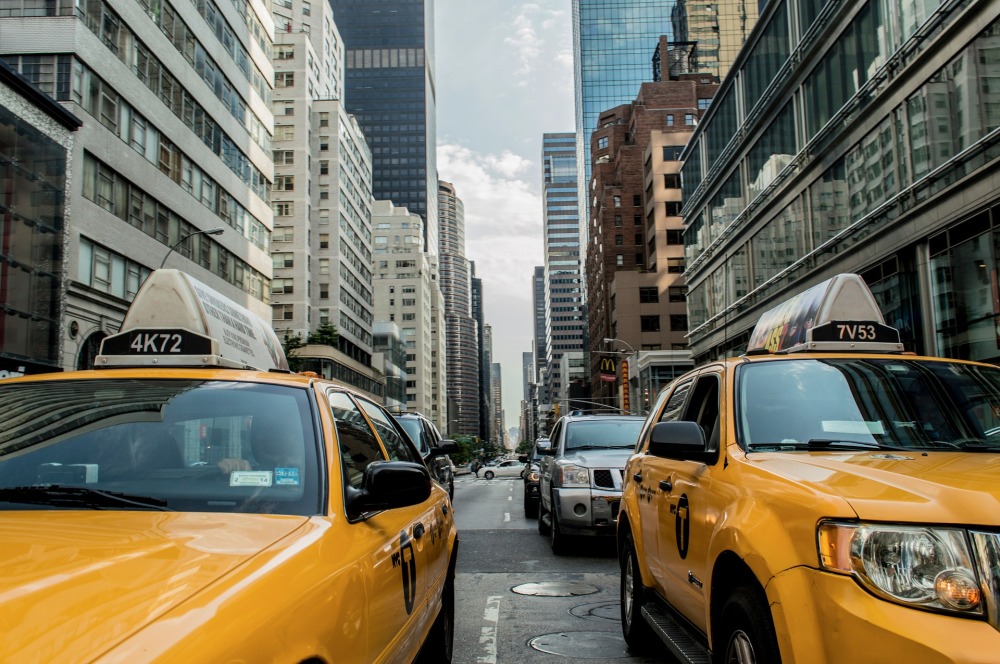 The city of love and light. Paris is the epitome of romance. Though the city has always been bike and pedestrian friendly, the Paris Climate Change Agreement of 2015 has significantly thrusted the city to move forward in becoming carless in each passing year. While many other countries are moving fast ahead with industrialization and fossil fuel consumption, Paris is taking action to set a standard that change is possible and it can be done in one of the most popular cities in the world.

San Francisco is booming with eco-friendly practices. They are minimizing their waste, encouraging renewable energy and is awarded the most walkable city in North America. If you position yourself just right by way of living close to work, you won’t need a car. You can even find yourself making a living driving for Uber or Lyft without even owning a car thanks to an Uber car lease. There’s a lot of cars on the roads and in the market, sharing a car by either leasing it to drive or leasing it to a driver, can help lower supply and demand in the auto industry. 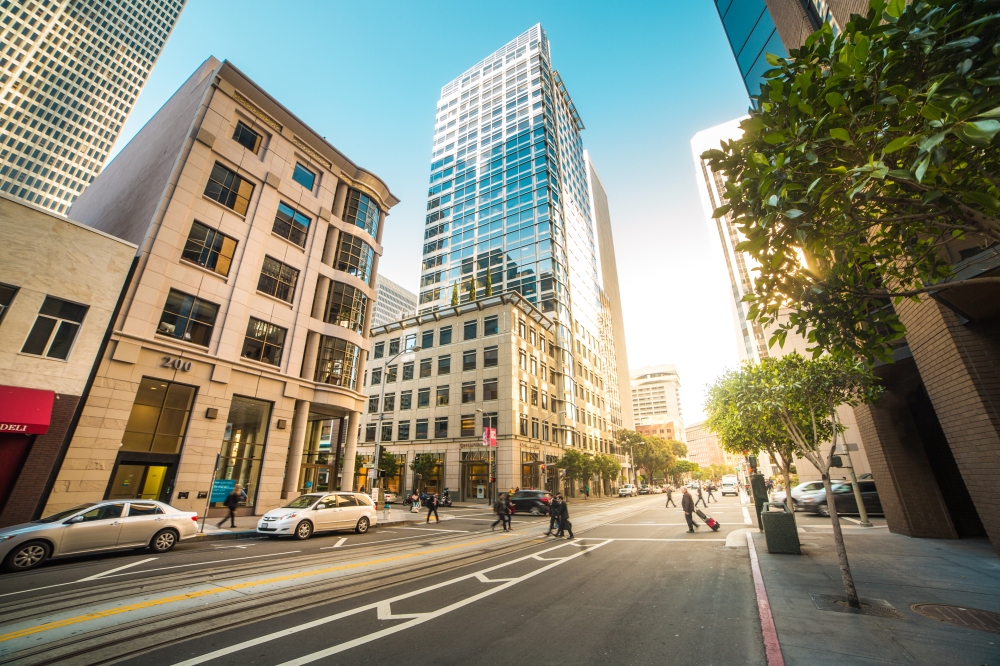 While cars are a staple of how many civilizations get through life, there’s a lot of evidence on how they are a pollutant. Therefore, being mindful is always a good virtue. That’s why ridesharing, supporting renewable, walking, cycling and even moving to a city that encourages these habits can be an excellent example to others.