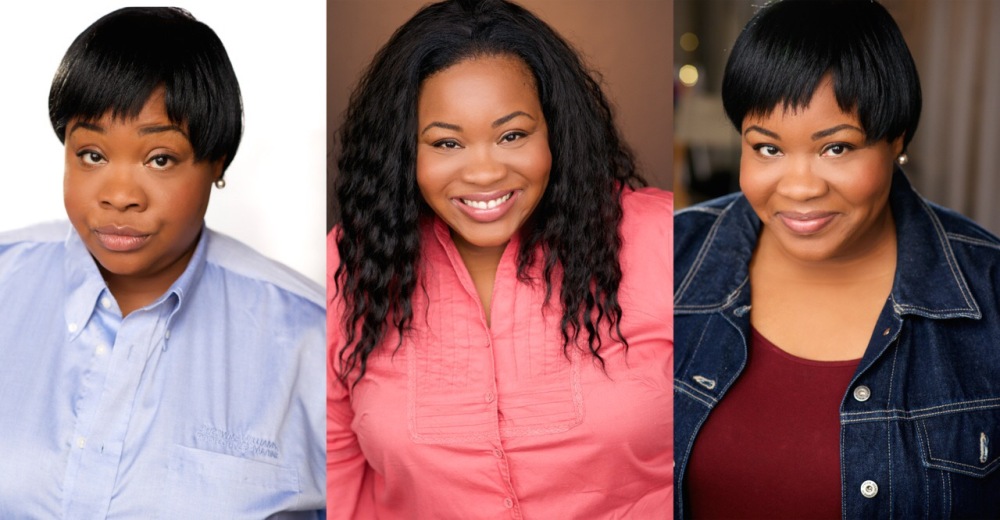 Q: How do you prepare for a new role? What’s your process?

A: I always prepare a character analysis and create a back story for what makes my character tick. Once I complete this, I prepare to memorize my lines and spend several hours or days working, molding and giving the character a life. If the character is similar to my personality, it becomes a shorter process.

Q: Did you have any formal training before you pursued a career in acting?

A: I went to school for music and I am a classically trained clarinetist. When I was pursuing a doctorate in Clarinet Performance, I lost interest in music and began taking acting courses in the theater department at the University of Southern Mississippi. This was the beginning of my acting training.

Q: Who are some of your favorite actors?

A: The role of Loucinda in a play entitled “Dreaming of Harlem Under A High Southern Sky“. It was very difficult because my character didn’t have a substantial amount of dialogue. Most of the play I would listen attentively to my cast mates monologue after monologue and that was very challenging.

Q: What’s the most fun role you’ve ever played?

A: Auntie May in Death Factory because she was no holds barred, funny and played no games! I also got to perform stunt work in this role

Q: Do you have a dream role?

A: Yes… I would like to play a character based on my life as a female band director. The world of band directing is a male-dominated field. I have encountered many challenging obstacles in that world and it’s a story that would be interesting for the world to experience.

Q: What advice would you give an aspiring actor?

A: Train, train, and train-STUDY YOUR CRAFT!!!!! You must train and practice your craft every day. Always be prepared so when you get the opportunity to act… you can.

Q: Has acting always been your dream?

A: No… it hasn’t. I thought that I would teach high school band for the rest of my life. When I would announce for my marching band field shows, my friends suggested that I get a job on the radio because of my energetic and entertaining voice. I didn’t really take them seriously and auditioned for a reality show called “MoNique’s Fat Chance”. I got selected as one of the finalists and the rest is history.

Q: Have you ever played a character that reminded you of yourself? If so, what were the similarities?

I’m spontaneous, fun and very silly! Just like the character I played on TV.

Q: Give us a fun fact about you.

A: Season 2 of Saints and Sinners on Bounce TV and the second season of “I Got Something To Say“.