Which album, I’m not quite sure. But what I am sure of is that ever since Destiny’s Child hit the scene, my love life paralleled certain songs. Honestly, they could have recorded me for 6 hours and would have had a successful (and cheap) video. Let’s just say that my shower served as my recording studio for many songs including “Bills, Bills, Bills” and “Say My Name“.

However, just like the big split with Destiny’s Child, I too had a big split and ventured out on my solo career. I was Sasha Fierce, or Kesh-Solo rather. I went from being a “Broken-Hearted Girl” to a full fledged “Diva“.  “Single Ladies” was my theme song (seriously I had it playing on my iPhone when I walked into a room, like Shaft).

And just as Beyonce has fallen in love and changed her tune, so have I. “Dangerously in Love” and “Mine” are my shower tunes now. One would suggest that I survived being single quite well. This journey is just beginning, so everyone get your concert tickets now, this is going to be one great show!

No Lemonade for me though, I’ll take VODKA on the rocks…I’m “Drunk in LOVE“! 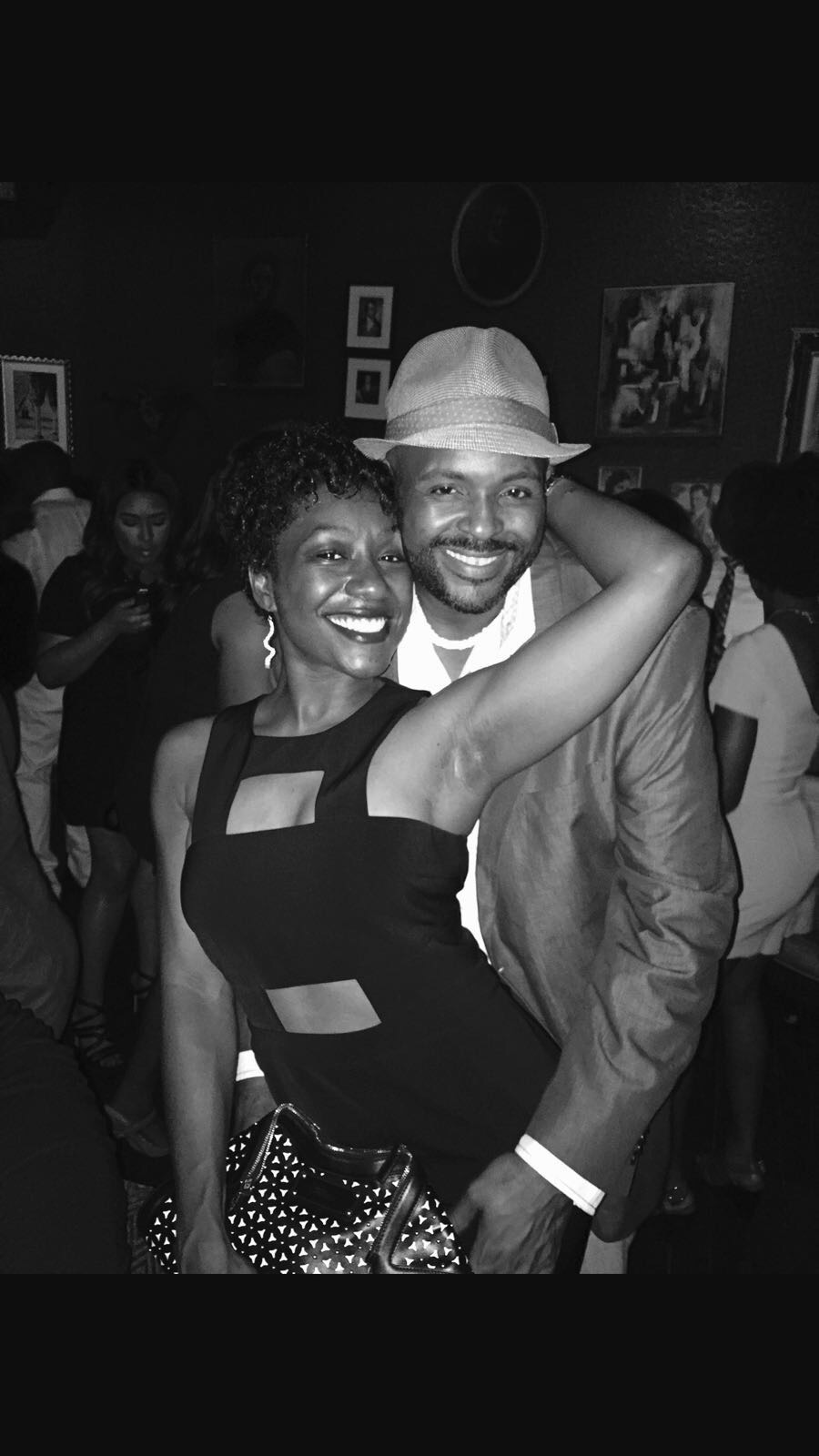 Read Singles Surviving When Marriage is Out of Style (Part 1)

Singles Surviving When Marriage is Out of Style (Part 2)